The giant of global technology Apple stated that it is planning to expand into the energy market of Australia, including a stake in wind and solar projects.

The technology giant is already renewable by 100 percent in Australia i.e. purchasing power from many renewable energy sources of existing retailers. While Apple is striving to purchase solar farms from all around the world, to achieve its target in becoming 100 percent renewable, the company is also looking at all other options in order to reduce the carbon footprint in Australia.

The Senior Vice President of environment, Lisa Jackson said that the company was actually looking to come closer to the electricity supply in Australia. This was, however, to be done as a direct stake in terms of an energy project instead of investing in a totally new power project, on its own.

“So we’re scouting, so we’re looking for more opportunities. I think there’s always a way to change the way we lower our carbon footprint in Australia, whether it be solar or wind” said Ms. Jackson in an interview conducted at Apple’s headquarters in California.

She further adds that the company does not really wish to own their personal generation facility however it feels nice to always inform your customers the source from where the energy comes including which field.

As part of the environmental initiatives taken by Ms. Lisa Jackson to deal with climate change, Apple is asking its many suppliers including the ones in China to become renewable – 100% in order to keep business with the global tech giant. About 75% of the company’s carbon footprint indeed comes from their wider supply chain.

To aid its requirements of renewability, Apple has also set up a platform in the form of a website to assist suppliers in becoming ‘green’ with the tech giant i.e. helping suppliers in securing affordable deals of power purchasing with many potential retailers all around the world. 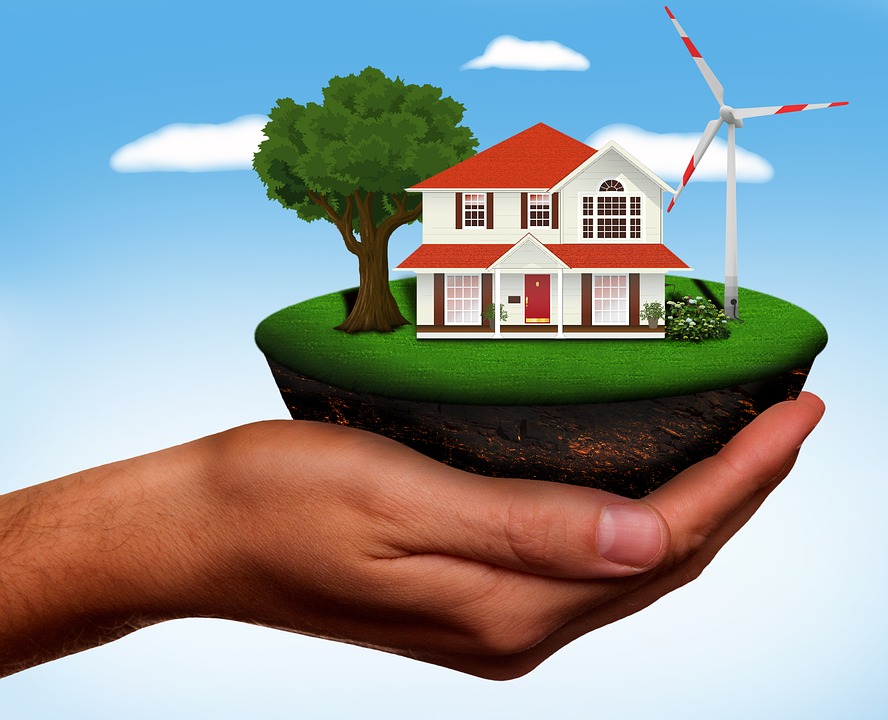 Apple is also attempting and searching for further ways to source its product components, including the parts of iPhone (almost 20000 parts), from renewable and reusable products. Moreover, Apple which holds a market capitalization of almost $976 billion, is about to complete its new headquarters in North America which is also going to be the largest LEED Platinum-certified building.

At the newly built corporate campus, built on the Hewlett-Packard site (old) and constituting on 80% land which is occupied mostly by concrete and buildings, only 20% is used for buildings and the remaining 80% is used as open spaces, including drought-resistant trees i.e. almost 9000 in quantity

In addition to that, Apple Park will likely to cost up to $6 billion for the 12000 company employees. This park will also be renewable – 100 percent whereas the energy needs of up to 75% will be generated at the building’s roof and car park with solar panels.

With such an extensive planned measures, to be taken by Apple in the near future, the tech giant is successfully adapting its operations and environment in accordance with the troubling challenge of climate change.