Ocean heatwave in Australia’s south is bringing many species to the verge of extinction. Some of the affected include those living in underwater jungles as early as the end of this century.

Kelp forests may grow as much as 45m tall,  and scientists believe and have informed senators that the forests may not survive the next century if it continues warming at this current rate. Seaweeds, giant, and fish, invertebrates, kelp jungles are just some of those hundreds of species that are facing the danger of extinction due to warming waters near Tasmania. 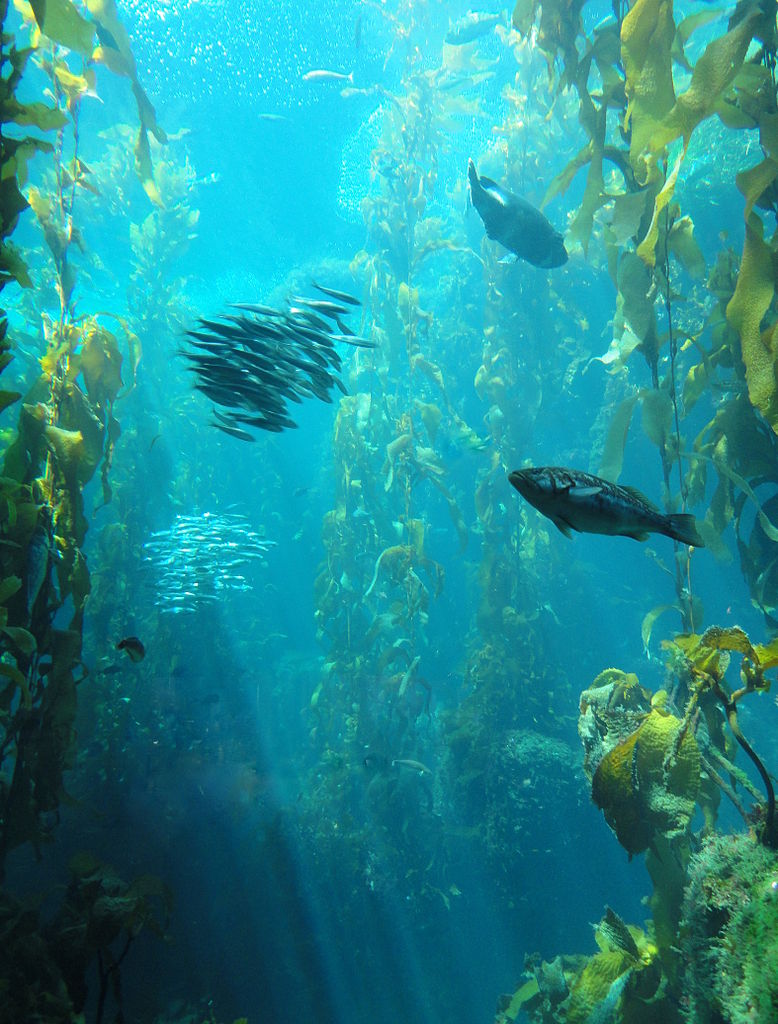 “I mentioned that there were 100 or more species in general of kelps and endemic fishes and things that will probably disappear over the coming century, certainly by the turn of the next century under the current bottom end of predictions of climate change,” told Neville Barrett, a fellow of research at Hobart – Institute of Marine and Antarctic Studies, to Communications and Environment References Committee and Climate Home after making his appearance.

He also added that; “There’s a whole lot of species on the southern end of Australia that are as far south as they can currently go and some of them are already pushed to their upper thermal limit, as far as summer temperatures will go. Beyond Tasmania, there is no major landmass until Antarctica, meaning many species have “nowhere else to go”

One of such species Macrocystis pyrifera, which the Climate Home reported were lost from the east coast of Tasmania in the year 2016.

More evidence was given by Mick Baron, a Dive tour operator, to the Climate Home with regards to the loss of the forests. Being an explorer and diver of the underwater ecosystem for 40 years, Baron stated that his business cannot survive the impact. 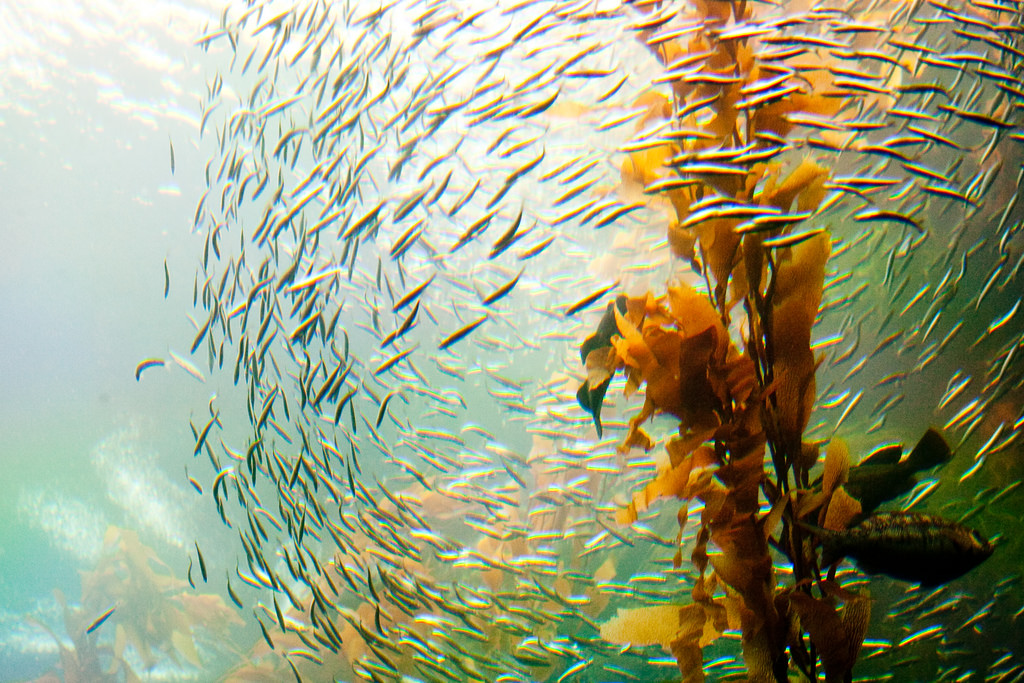 The Committee Chair shows concern over the given evidence

Peter Whish-Wilson, chair committee, and Greens senator accepted that the provided evidence is far more confronting than was expected at first. He says,

“All the while climate change continues to impact negatively on our daily lives, if we don’t cut emissions faster than we are doing now then the ocean ecosystems that we rely upon for food and jobs will continue to suffer. Tasmania’s waters are the canary in the coal mine because subtropical warm waters are being pushed south into sub-Antarctic cold waters, but if we keep going as we are then everywhere will be worse off.”

Evidence was given by Austral Fisheries. The submission was delivered by David Carter, CEO, the group stated that the observed changes in the underwater environment, due to the drastic climate change, has always been a critical priority for our business if not the highest one.

With all the other efforts and consideration that are being taken up to protect the underwater forest and a great many species, Austral Fisheries expects a well-funded and scientist tracking of this climate change, around Australia’s oceans.