Even though Australia experiences one more record breaking year in terms of extreme heat, facing severe weather conditions and rising emission issues now, none of these are important concerns for the Federal Budget of the year 2017. Scott Morrison proudly delivered the speech for the federal budget without mentioning even a single thing about the intensifying situation of climate change and its drastic impacts on the Australian economy. 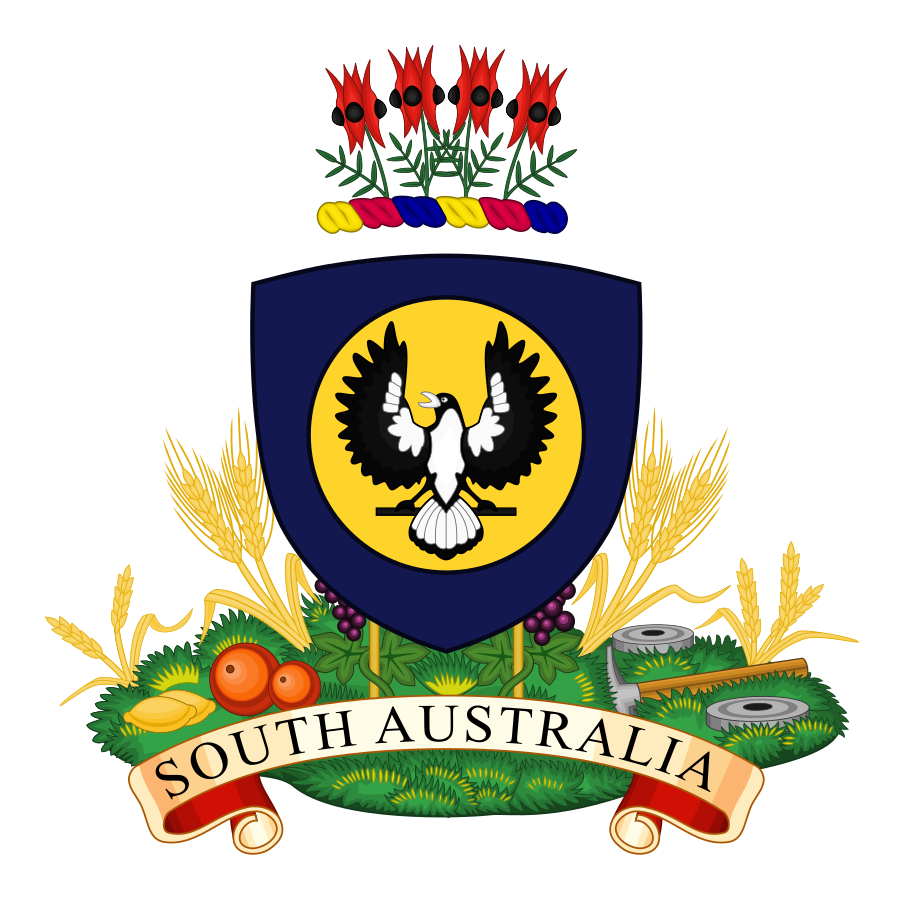 Any country that comes under the tremendous impact of climate change, up to the level of extinction of many underwater jungles and hundreds of unique species, would be expected to keep these burning issues as the main focus and substantial part of the year’s budget but what was witnessed in the case of Australia’s budget for the year 2017 was nothing less than a surprise.

As the budget 2017 reveals itself, it seems that the $265 million budget had many other factors as their first priority than the climate change itself. Some of these precedence issues that also captured a considerable part of the budget 2017 include the following;

The federal government has once more announced its support for the expansion of the snowy hydro scheme. This is to provide extra pumped storage of hydro energy. Also, the government has shared its plan to buyout Snowy Hydro shares, owned by the Victorian state government and New South Wales. However, there was no separate allocation of money to facilitate this buyout and expansion plan.

Since without giving rise to sources of renewable energy, the expansion will eventually increase emissions that are based on the power of fossil fuel, investment in such a scheme would be more welcoming if it would be accompanied by another plan to transform the generation of fossil fuel to renewable energy. 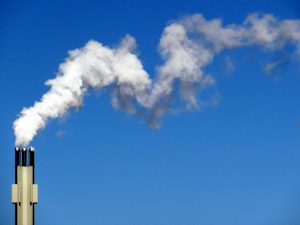 The budget 2017 strips the Authority of Climate Change, a platform that conducts independent climate analysis and research, of two-thirds of it’s funding and also reiterates the future plans of the government to completely abolish it.

Considering no additional funding, National Climate Change Adaptation Research is still available with $0.6 million to work alongside CSIRO, maintaining an online database in terms of specific parts of the research.

Keeping $110 million as the contingency reserve, in the case required, the government has reiterated its support for establishing a solar thermal plant in South Australia – Port Augusta. The government has also announced provision of an additional loan with regards to calling a solar thermal proposal in Augusta Port by the Renewable Energy Agency and Clean Energy Finance Corporation.

Overall, budget 2017 is a disappointment for climate change, whereas the government continues to focus on fossil fuels. Nonetheless, turning back to the risky global climate situation, it will not be proven as a knowledgeable decision for the Australian economy, if the issue remains unsupported and persistent.

Moreover, the upcoming report of Finkel Review is expected to provide a blueprint of Australia’s future of energy. Until then, local communities and the state will most likely continue to accept the challenging task of taking a lead on the rising climate issues.