Carbon pollution is the primary underlying source of increased planetary heat. Speaking of increased temperature, Australia has also been facing soaring CO2 emissions in the past few years.

The greenhouse emissions of Australia are continuously increasing, making it more difficult for Australia to meet international commitments. This is something that is also observed in the presented government data. 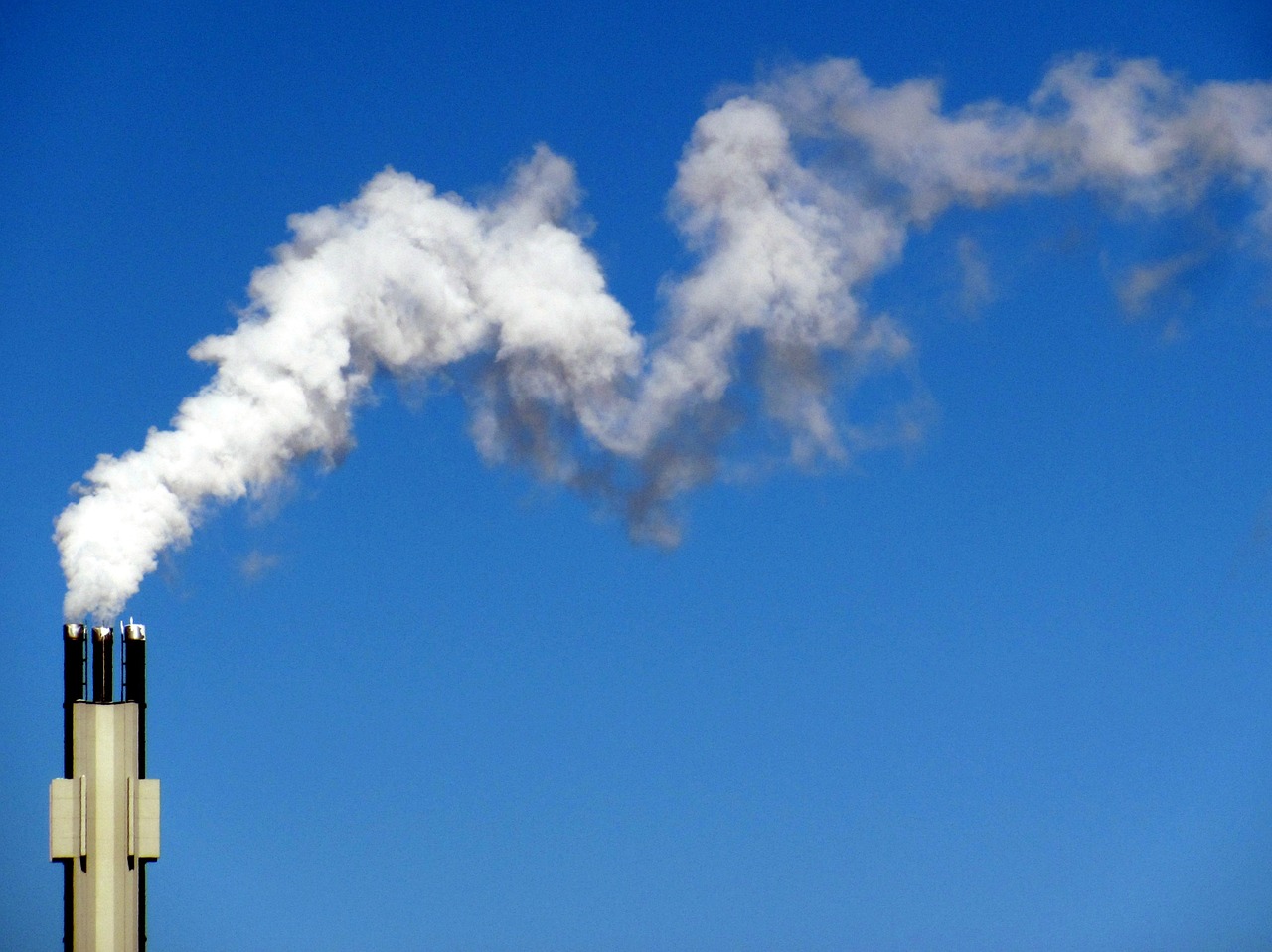 As per the analysis of the National Greenhouse Inventory, the CO2 emission in the March quarter rose up to 1.6 percent. These statistics were further confirmed by the Environment Department which claimed the quarterly increase as the largest increase in the last nine years.

138.3 million tonnes of emission is a huge number for a quarter. However, if we also consider land clearing, then the total is even more than it was in September 2005. As per the annual analysis, the emission of CO2 in Australia has reached 550.4 million tonnes, excluding used land changes such as the land clearing.

“This is simply a disgrace and a complete failure of policy, a failure the government has no plan to fix,” says spokesman of Labor’s environment – Mark Butler

He further emphasized that Australia observed almost a 10% drop in pollution during the period of 2007 – 2013 labor governments. However, considering the prevailing coalition government, the emissions have drastically risen almost 6% since 2013.

The Source behind Soaring Emissions

Surprisingly, the emission increase is not associated with the electricity sector. Even though it is one of the largest sources of pollution, the sector has received a 1.9% down from the past year.

Instead, the rise in emission – 5.8 percent– came from the sector of stationary energy, excluding electricity and that, too, is due to the ramping up of the LNG industry. As per the presented data of the March quarter, the pollution emission from agriculture was reported 2.5 percent and 2.8 percent from the industrial processes in comparison to last year’s stats. 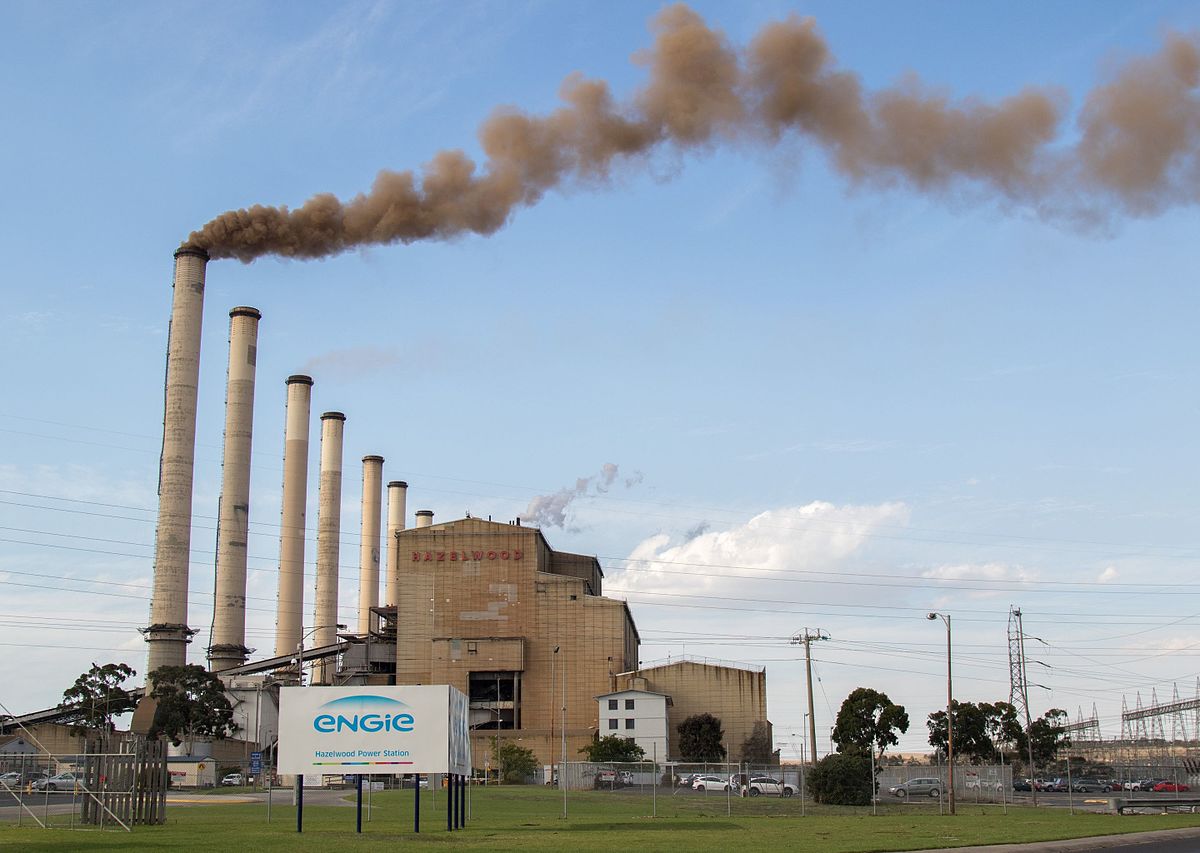 On the other hand, Amanda McKenzie, Climate Council’s Chief Executive points at the jump in overall emissions;

“There is one test of a climate policy: is pollution down? Under the government’s policy framework, pollution keeps going up and up. This data is just another alarm bell ringing that the federal government is choosing to ignore – all while Australia’s pollution levels soar, driving worsening climate change.”

In the bottom line, Australia is committed to reducing 2000-level emissions by almost 5% by the year 2020. This is a target that is expected to be reached because of the earned credits during the period of Kyoto Protocol.

Moreover, the Turnbull government is also signing the Paris Climate Accord, pledging that the country will achieve the target of reducing the emissions by 28 percent by the year 2030.