Country has added 7.21 GW of solar capacity in the first quarter of the year 2017 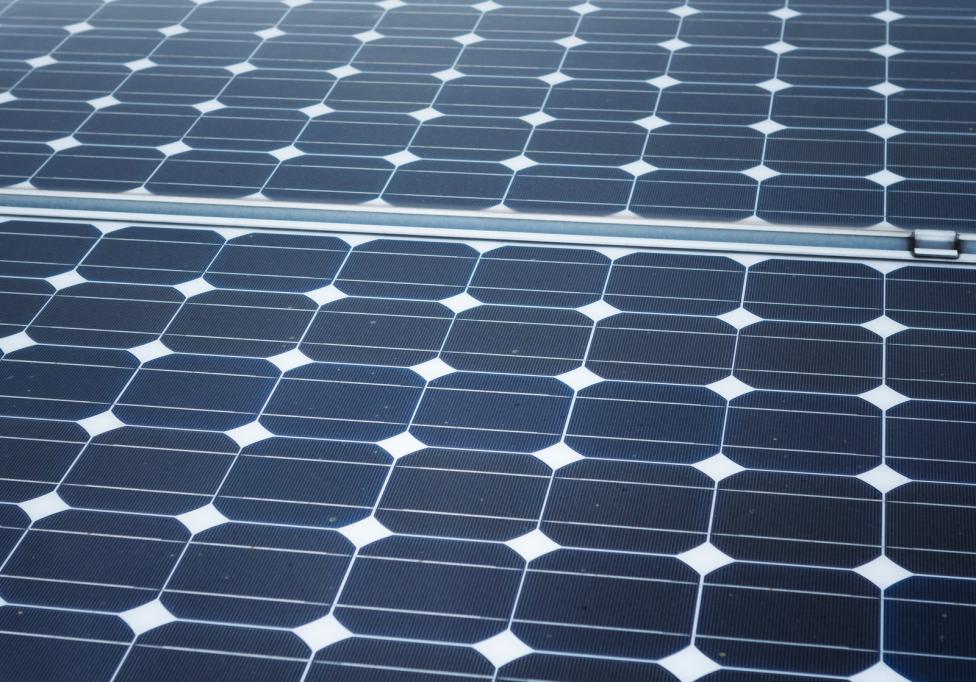 Maintaining and matching the pace of the previous year of adding renewable energy into the national grid, China has added another 7.21 GW of new solar energy in the first quarter of 2017. 4.78 GW of the total energy is being generated from the large-scale setups, while the remaining watts of energy are coming from the distributed solar panels across the country.

The addition of 7.21 GW of energy has increased the collective solar PV capacity to around 85 GW. This development suggests that the electric output of photovoltaic plants has risen to 80% from the first quarter of 2016. All these stats are provided by China’s National Energy Administration (NEA).

Renewable energy is spreading all across the country

To make solar energy options more prevalent, China is trying to replicate the PV market scenario of the Northern Interior and Western Region in the rest of the country, especially the Central and Eastern Coast. Therefore 89% of the total newly added solar capacity is located in the central and eastern parts of the country.

More than 25% of the newly added solar capacity is concentrated in four eastern provinces of Shandong, Anhui, Zhejiang and Jiangsu.

The Issue of Curtailment

However, all operations of renewable energy are not going smooth during the first quarter of the year. Shaanxi, Inner Mongolia and Qinghai all witnessed time outs due to the increase in curtailment of 11 %, 8 %and 9 % respectively. The most affected renewable power project due to curtailment is the one located in Xinjiang. Wind plants in the province remained dormant for nearly 40% of the time in the first quarter of this year.

Forecast for the remaining Year

With the help of data collected from the important industry players, the extensive analysis from the China National Renewable Energy Center has predicted some interesting figures for the year 2017.

Adopting renewable energy as the main power source is still a long shot. Decreased economic activity and the recession of energy oriented industries have begotten the issue of overcapacity. However, country’s solar PV sector is expected to experience stability in the coming years.