As the warming climate is significantly reducing the cover, depth and duration of snow, ski resorts in Australia are facing the prospect of downhill run as a result. Australia may not be renowned for its winter season but the country does have big snow industry, and not to mention, a unique mountainous environment that is now facing big risk due to climate change. 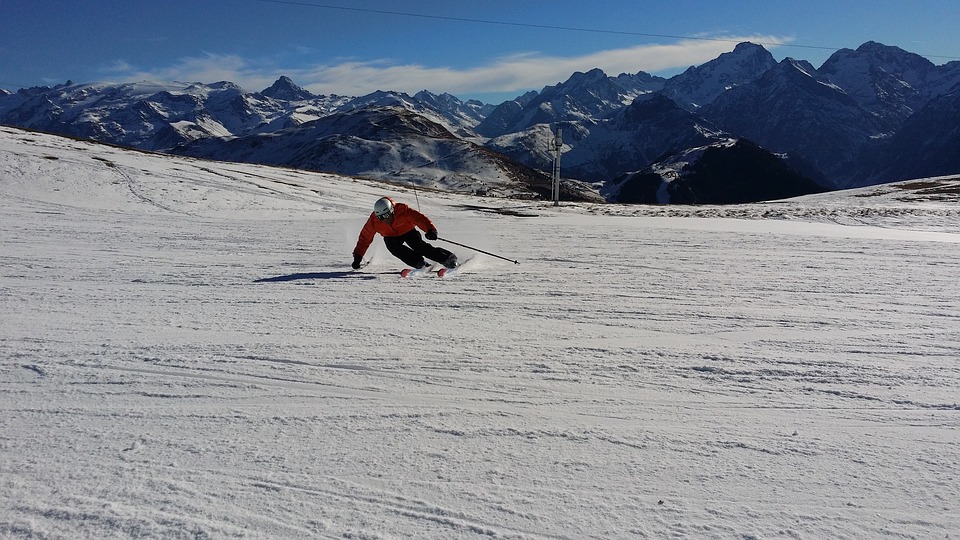 According to the CSIRO – Bureau of Meteorology report;

The snow retreat is being observed for almost half a century, with frequent rising temperatures instead of reducing precipitation as a factor to blame.

Snow is considered as a threshold variable

With this climate change, even the slightest rise in temperature is likely to turn snowflakes into severe rain conditions that, would rather wash away than adding to the snow cover, and which is why all other climate projections too, points in only one direction – says Researcher Tom Remenyi at the Antarctic Climate and Ecosystem Cooperative Research Centre.

He also said that such a condition can be termed as both terrifying and encouraging for Australia as the observations match models and making researchers more confident about their bleak and timely predictions.

The major concern for the ski industry in Australia is that, at some point, there will not be that much snow anymore and that will be a step change for the industry. As per the model, this paradigm shift is likely to happen in the next 20 years.

The big dumps will continue happening but follow up rains and warmer air means that the snow ‘probably won’t stick around’. The projected trends are for south-eastern Australia in terms of declining rainfall with a rise in extreme events – says Sonya Fiddes, researcher at Australian German Climate and Energy College – Melbourne

By the end of century, the models actually point to almost 20% drop in precipitation. While the other seasons may see a decline, Alpine summers are likely to experience more rainfall and in some fewer yet larger events. The Victorian government, however, is preparing a detailed report considering the alpine communalities’ future and also the ski industry in Australia, later this year.

The future of Ski industry in Australia

The $1.5 billion ski industry of Australia has been recognized for long but if there is no snow, the industry will have no business. Already adapting to climate change to run business, the popular ‘Mt Buller’ resort in Victoria has now managed to increase operational days to 106 in the typical year from 100 in the year 1970, even in the situation of less snow.

This diversification has also affected the snow tourist and many of them are now heading to Australian mountains just to witness the snow-capped mountains rather than snowboard or skiing. The effects of climate change are being faced by many industries all over the world, resort industries consider these climate change as one of the most faced challenges by almost every country, every person and every business now. Nevertheless, climate change aims at zero environmental footprints by the year 2030.