In the near future, several parts of Asia, especially South Asia are facing potential threat of lethal heat and extreme humidity if the carbon emissions are not timely curtailed. These fatal consequences are likely to affect almost 1.5 billion people in Asia. 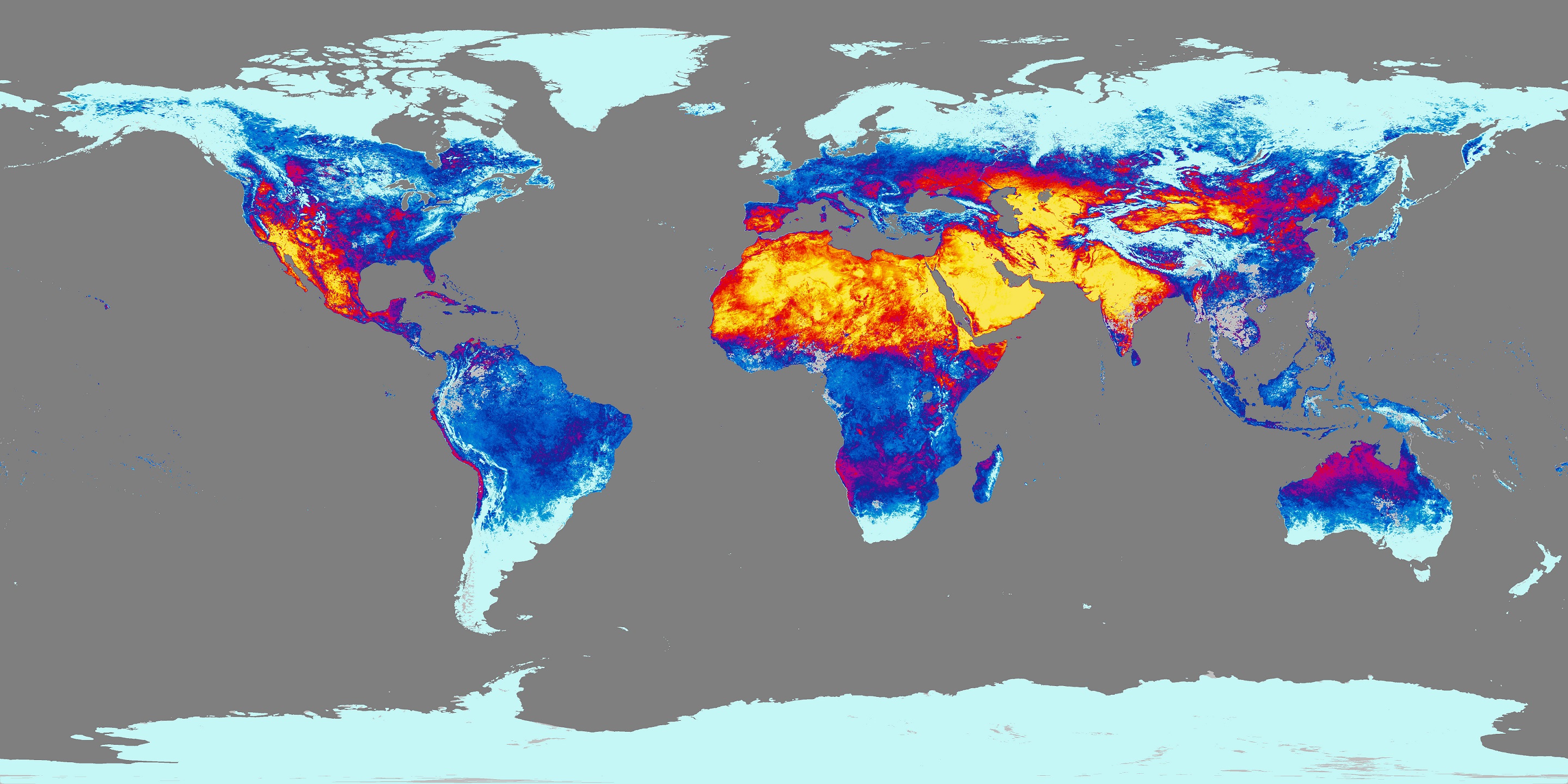 As per a new research, the one-fifth of the world’s population lives in South Asia and they will be facing the heat waves that will, without protection, put their survival in danger. Thanks to global warming.

The most and hardest affected areas due to this extreme temperature are likely to be Bangladesh, northern India and southern Pakistan – also the poorest parts of South Asia. Moreover, most of the residents of these areas are associated with the long hour’s jobs in farming, requiring them to remain outdoors for labor and making them highly vulnerable to these severe climate changes.

The consequences of rising temperature in South Asia

The effects of this unchecked rise in the temperature would go beyond the health concerns that are usually associated with staying outside for long. Since people who are associated with farming and similar professions will not be able to invest extended time in their jobs, the agricultural output and region’s economy would decline as per the experts’ opinion.

“With the disruption to the agricultural production, it does not need to be the heat wave itself that kills people. Production will go down so potentially everyone will suffer” says Elfatih Eltahir- professor of environmental and civil engineering at Massachusetts Institute of Technology.

One study shows that considering the current trajectory of business-as-usual in emitting carbon, the deadly heat waves will cause devastating impacts on not only the fertile Indus but also the Ganges River Basins which produces a lot of region’s supply of food.

As per the current stats:

The current rise in temperature in South Asia affects almost 15% of the population in those regions. There have been a few deadly events which have already set the stage for upcoming and lethal climate change. Just to recall, the heat wave incident in the year 2015 which resulted in the deaths of almost 2500 individuals.

In order to somewhat minimize the effects of these climate conditions, researchers believe that the disastrous scenario is only avoidable if countries make commitments to prevent raising the temperatures by more than 3.6 Fahrenheit or 2 Celsius by the year 2100. That is, there is a need of increasingly ambitious and deliberate efforts to cut down the gas emissions of the greenhouse.

Whereas the South Asia ranks at the highest position on the list of highly threatened regions, it is, however, the only place where global warming could simply change the society’s fabric as the scientist says.

“Emission cuts will make a big difference in the lives of the most vulnerable people in the region. This is not an abstract concept”, says Eltahir.

With this severe heat impacts, the human body is least likely to survive more than just a few hours. While such conditions are still rare to be observed, the lower temperatures are currently more deadly than rising ones.