Ranking on 8th position, Australia is one of the largest municipal waste producing countries amongst all the other developed economies – as per the Organization for Economic Cooperation and Development. Also as per the previous year report by the Australian Council of Recycling, in comparison to Germany, Australia only recycled 41% of the waste whereas Germany recycled almost 65 percent. 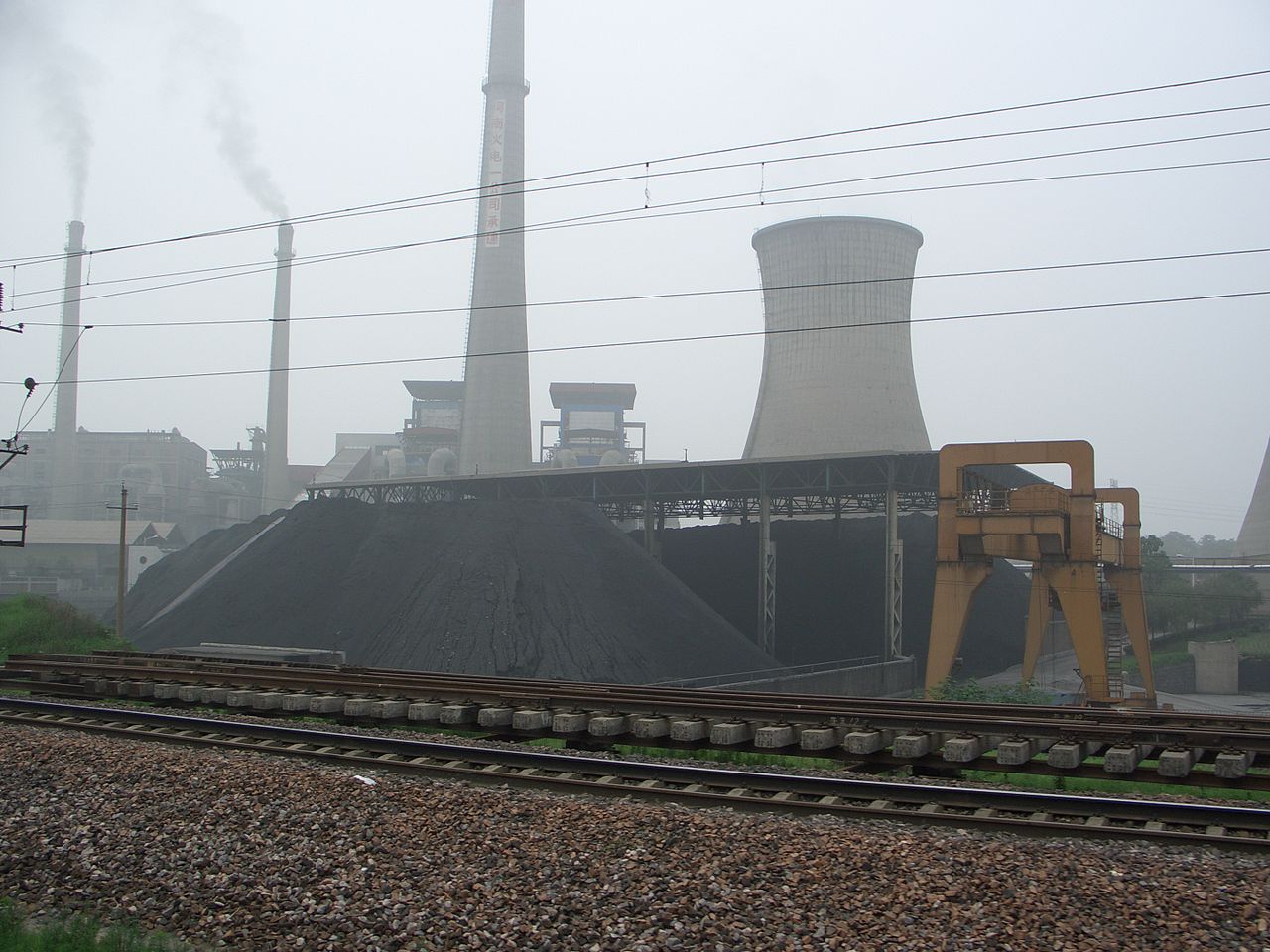 However, the poor track record of Australia in recycling waste is now shifting. This will be done as one of the largest and well-known garbage organizations – Cleanaway Waste Management Ltd. now aims at producing electricity from waste. The company believes in its potential of using rotting rubbish to extract enough gas that would be able to produce electricity for almost 80,000 homes in Australia – says Vik Bansal, CEO.

Bansal further added in his interview to Melbourne; “Twenty years ago, this was all going to waste. The gas was getting flared up in the environment, now it’s creating electricity”

In the year 2014, Suez – Paris based company generated almost 263000 MWh of power from the landfill sites of Australia, as stated on the company’s website. It is also stated by Veolia Environment SA that the company is currently capturing sufficient gas to provide electricity to 2500 homes in New South Wales State and in the coming 10 years the company will additionally be powering 12000 homes from a facility located in Queensland.

Similarly, Cleanaway stated that they have increased the capacity up to 8.8MW at the Melbourne landfill site, being its largest facility and that will be coming online in this October. Bansal said that in just 20 years, we will be able to produce enough power to nationally provide electricity to several areas in Australia.

While Australia is itself the biggest supplier of coal and gas in the world, yet it is still struggling to get enough fuel to actually meet its power demands. The frequent outages and sudden rise in electricity price have created many concerns in terms of deteriorating energy security in Australia. 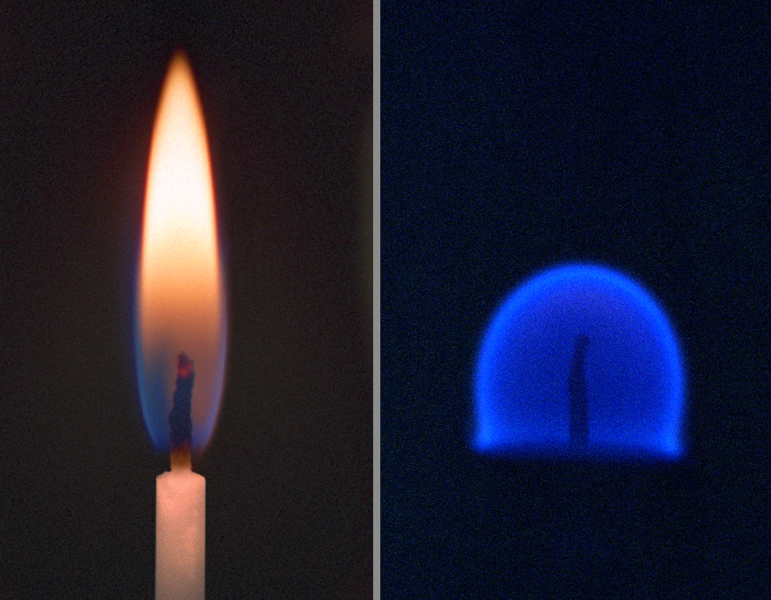 Australia generated almost 1.5% or 3608 GWh of the total generation of electricity from bioenergy – enough to provide electricity to almost 687,238 homes in Australia as per the 2016 report of Clean Energy Council. Bioenergy extracts gas from several forestry and landfill including the agriculture waste which is burned in many power stations.

But only if Australia get can any better in recycling waste and further cut down on rotten rubbish as it develops as the ‘circular economy’ the extracted gas from several landfills will play a quite limited role.

Almost for the past 20 years, Europe has already set up a lot of examples in owning waste to energy strategies and many of these power plants do not have enough waste now to burn, so they are even importing waste from other countries.

Similarly, if Australia continues striving to meet power demands of the economy, crucial measures like the one planned to be taken by Cleanaway are crucial to support the economic needs. 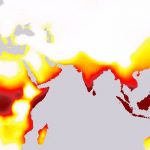 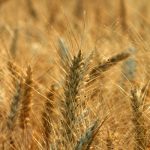