This July has been marked as the warmest month in Australian records. Meanwhile, the nation survived through the driest month over the past decade. 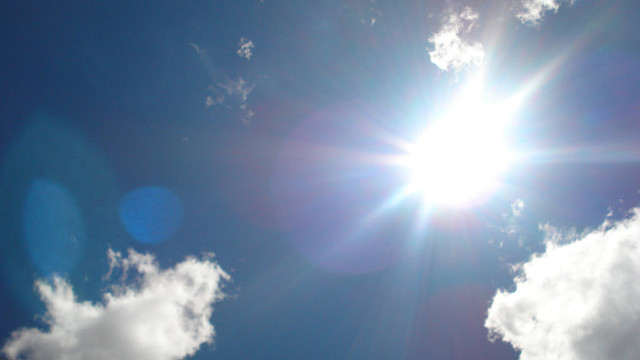 This smashing temperature rise was due to the leaving rainfall and relatively the continent’s sky remains clear. As per the monthly reports of Bureau of Meteorology; the average of maximum temperature crosses by 2.62 degrees in comparison to the average of long-run, beating the last record that was set in the year 1975 by a 2/3 of a degree.

Even considering the overnight frost, the overall mean temperature (averaging out both the day and night temperatures) ranked 3rd highest in the month July in Australian records dating back to the year 1990.

Moreover, it was also confirmed by the Bureau that Sydney struggled through the 2nd warmest July. The average top of daytime recorded 19.1 degrees which are 2.7 degrees above than usual.

The Temperature Effects in Different Cities

Surprisingly, Perth came through with a much decent rainy month. This was city’s wettest and to be precise, wetter than an average month considering the record of last nine years. Whereas the average of minimum temperature in July was still the highest of the last 17 years, the daytime temperature of Perth remains fairly normal.

“Average maximum temperatures were the highest on record for July over large parts of Queensland, Northern Territory and the northern half of Western Australia, with all three regions recording their warmest July days on record as a whole,” says Bureau.

The speedy climate change in Australia is now becoming more severe in terms of extreme climate conditions. July this year came with the most sweltering heat and that was because the central high-pressure system has significantly limited the cold fronts of rain-bearing, beyond the coast of the south for the past 2 months at least. However, now there is a little sign of this pattern finally breaking up. 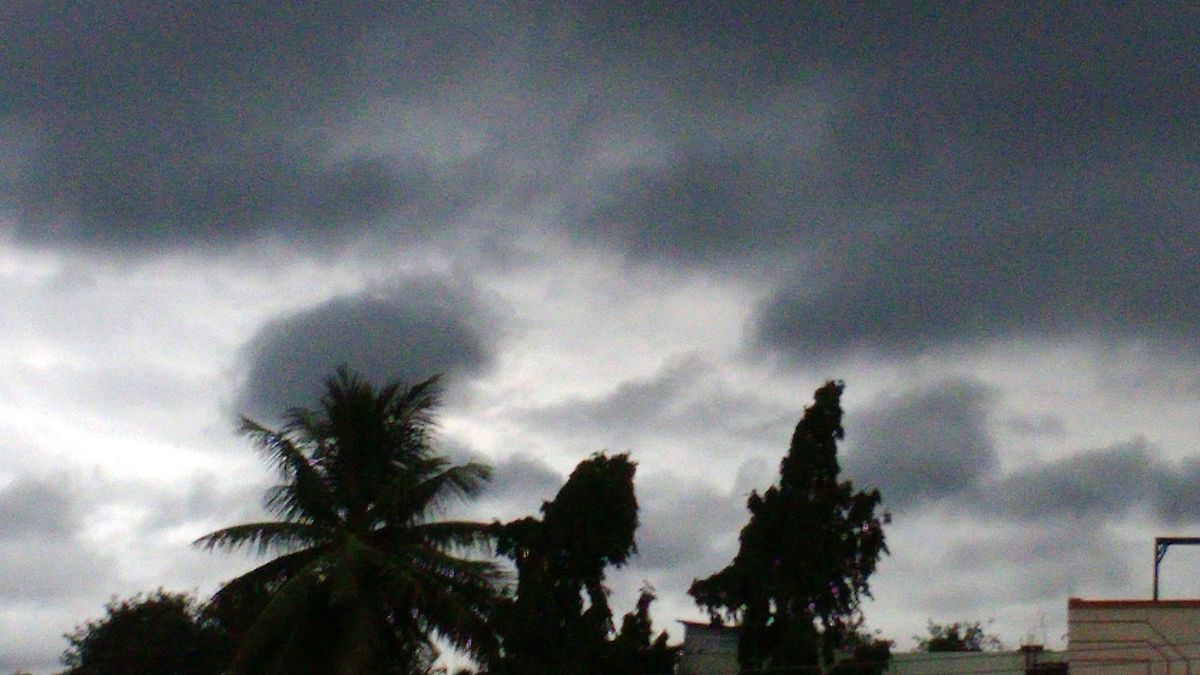 The short supply of Rain

Nationally, Australia witnessed 39% below average and 13.5mm of rain. The key region – foodbowl, Murray-Darling Basin also reported a poor month and half the average rainfalls.

This unusual spell of dryness for Southern Australia is not related to conditions of Indian Ocean or Pacific. As per the bureau the pressure difference all across the Pacific is likely to remain in natural phase. Along with that, all the eight models that were used by the agency, predicted that this will most probably remain for the rest of the year 2017.

In addition to that, the Bureau confirms that rain bands will tend to skirt regions of key farming for the southern and south-west Australia and in a pattern that, as per the model forecast, will continue becoming more common if the climate warms. 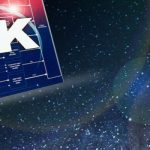 Fighting off Climate Change – Y2K offers us a valuable lesson 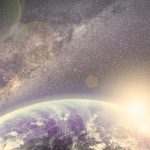