California, of the world’s sixth largest economy, is demonstrating how you can switch from gas and coal to renewable energy options such as solar, wind or battery storage to the whole world. A number of innovative companies in California – comprehending the need for urgency — are wasting no time in debates concerning whether or not renewable forms of energy can take over conventional sources of energy. They are actually showing governments and utility companies how to reduce greenhouse gas emissions to achieve green energy targets. 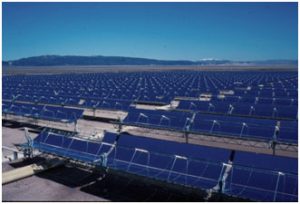 Mr. Kennedy, the managing director of the California Clean Energy Fund — an NGO which helps environment friendly start-ups to take off — says that the political debate has progressed so much now that it is about whether to achieve 80% renewable or go full 100%.

As of now, California is powered with 26% renewable, and is planning to have 50% share of renewable by 2030. The state is also planning for legislation to increase the target to 100% by 2045.

While Trump’s administration is pulling the US out of the Paris Climate Agreement, California is persisting with its lone battle for clean environment. Trump’s decision has reignited the resolve of the state governor to continue with their ambitious plan to roll-out 1 million electric cars in California by 2020 to reduce greenhouse emissions of transport.

As stated by the commissioner of CEC, Karen Douglas, they are looking for the next big and ambitious target of going fully renewable before the middle of the century. According to her, the state’s ability to meet clean energy targets is owed to diverse renewable options and willingness of companies to help with technological innovations. It is noteworthy that California is not only relying on wind and solar energy to fulfill the clean energy needs, the state also has the largest geothermal facility in the US. 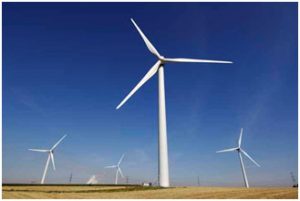 California is also working to rapidly increase the capacity of battery storage. Companies like Tesla, AES Energy and General Electric, have contributed to rolling out 100MW battery storage in the last six months. Rapid addition in battery storage of the state is also helping utilities to tackle the hours of peak demand.

GE/Southern California Edison peaker plant in Norwalk, Los Angeles, is the world’s first natural gas/electricity hybrid plant. Hybrid peaker plants are traditional power plants with the addition of battery storage, which helps them to respond swiftly to the changing energy needs. Conventionally, peaker plants are always running on standby, wasting energy and adding more greenhouse gases to the environment. On the other hand, hybrid peaker plants don’t need to run on standby when they are not required by the grid. 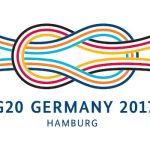 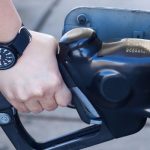