The well-known president Donald Trump is about to face another important decision, in terms of his willingness to undo federal efforts, to alleviate climate change effects. 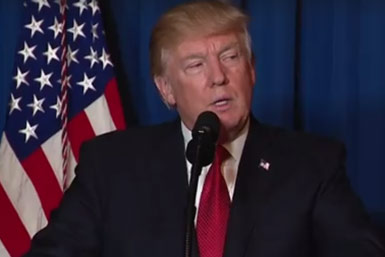 It’s been more than three months since the US president Donald Trump pulled the United States out of the Paris Climate Change Accord.

The president is also likely to decide soon if the endangerment finding put into place by the Obama administration, and on which the rules of climate change are built, must be overturned.

Despite the pledge, Trump seems to discover that it is much easier to promise and say things on the campaign trail than getting it done through the complex bureaucracy of the government.

And again, the President is still walking a line between pragmatists seeing court battles for years ahead despite uncertain results, and some true believers who expect Trump to follow through on the pledge and knock over the endangerment findings.

Indeed, some close fellows of Trump’s Administration expect that EPA will eventually stop short of the endangerment finding repeal, and merely water down the regulations of the climate change including the Clean Power Plan. This would, however, force shuttering of various coal plants of the country.

“I think they’re going to come up with something far less onerous. Taking on the endangerment finding, it’s such a sensitive topic. That’s an 800-pound tiger the left will fiercely resist.” – said Trump’s campaign Adviser and Economist – Stephen Moore – at the Conservative Heritage Foundation.

After railing against climate change, Trump has to make a decision against the deadly storms’ backdrop including Hurricane Harvey. These hurricanes have brought the policy of climate change to the forefront again but it remains unclear as to how EPA and the administration will act towards it.

“Administrator Pruitt encourages the exchange of ideas and is committed to a robust dialogue on the science related to carbon dioxide,” says EPA Spokesperson- emphasizing that the review is just about the endangerment rule.

Conservative groups have now started to take a step back, despite pressurizing Donald Trump previously to follow through on the pledge, as they can clearly see the legal challenges that are on its way.

According to Myron Ebell, Trump’s campaign advisor, alleviating the endangerment finding is likely to make it a lot more difficult for the next administration to take on climate policies.

However, anyone that has an idea that Trump is softening towards the climate change issue better think again. As per the recent statement from the White House, it has absolutely no plan to continue the Paris Agreement, unless the accord is renegotiated, and that is a request which has already been claimed as unacceptable from the world leaders. 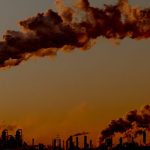 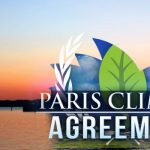