Fighting off Climate Change – Y2K offers us a valuable lesson

We are at our wit’s end when it comes to fighting off climate change. New York magazine recently published a frightening look at our future of the home planet that is under serious threat of climate change and has already started facing the many consequences of these changes.

While the article became one of the most read pieces in the history of the magazine, many critics considered the perspective depicted by Wallace-Wells as the worst-case scenario – a negative take.

As per the words of the writer – David Wallace-Wells;

“Parts of the Earth will likely become close to uninhabitable and other parts horrifically inhospitable, as soon as the end of this century”

David, on the other hand, believed in the power of fear and tried to prompt the readers to start taking actions by telling them the worst-case that still has chances to haunt us in reality.

To be honest, David’s call to action is somewhat based on the rare, yet real, example we have seen previously. The scenario in which business, government and ordinary people successfully combat a man-made complex problem and pushed the global havoc of Y2K far away.

The lessons learned from Y2K havoc

The incident or mess of Y2K was a ticking bomb which was defused by modern civilization. We may have forgotten the incident, but Y2K has taught us many valuable lessons as well as made us more confident in tackling any major problem, including climate change.

Y2K taught us the lesson that in order to prompt a collective, expensive, and global action, people need to know the worst-case which has the chance to become reality. Technicians that first spoke of climate change in the early 1990s were only mocked and ignored until the urgency took over in mid-90s and finally the global catastrophe of Y2K took over the world. 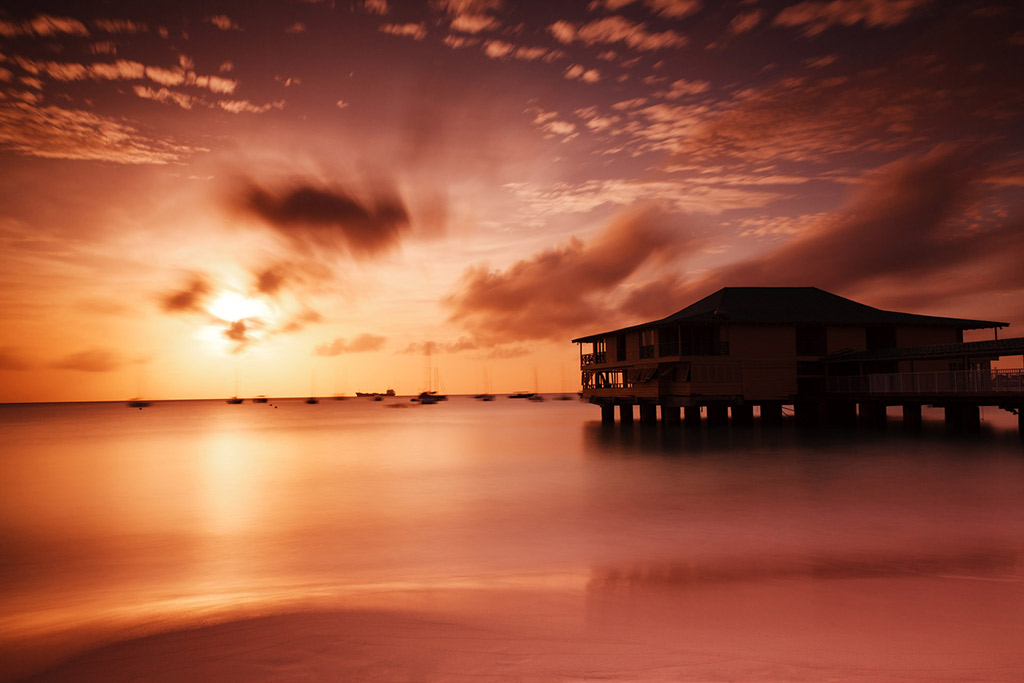 At that time, the catastrophe was made to appear in a very frightening way and it was held responsible for shifting modern living a great deal. Y2K was even expected to cripple the US tax office – IRS and SSA – Social Security Administration, causing economic chaos.

As a result, the US spent around 100 billion US dollars to address Y2K, out of which 8.5 billion was actually spent by companies. Across the globe, almost 580 billion US dollars were spent to get rid of Y2K and this is clear evidence that people get things done after they can clearly what’s at stake.

This was probably kept in mind with the approach that David used to prompt a reaction to deal with climate change. Y2K made us learn that the way solutions are approached depends upon how the issue is portrayed. Discrete problems are usually easier to understand than incremental ones. Therefore, giving people a more specific example of a situation that can go wrong was highly effective approach to get things done the way they should be. 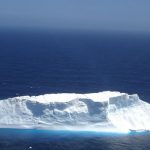 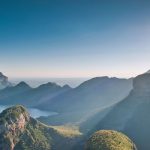