West Harlem in Manhattan is a mix of aging infrastructure, poverty and lack of services which has made the area and its inhabitants vulnerable. Now, disruptive climate change is putting even more stress on the almost 110000 people who call the area home. 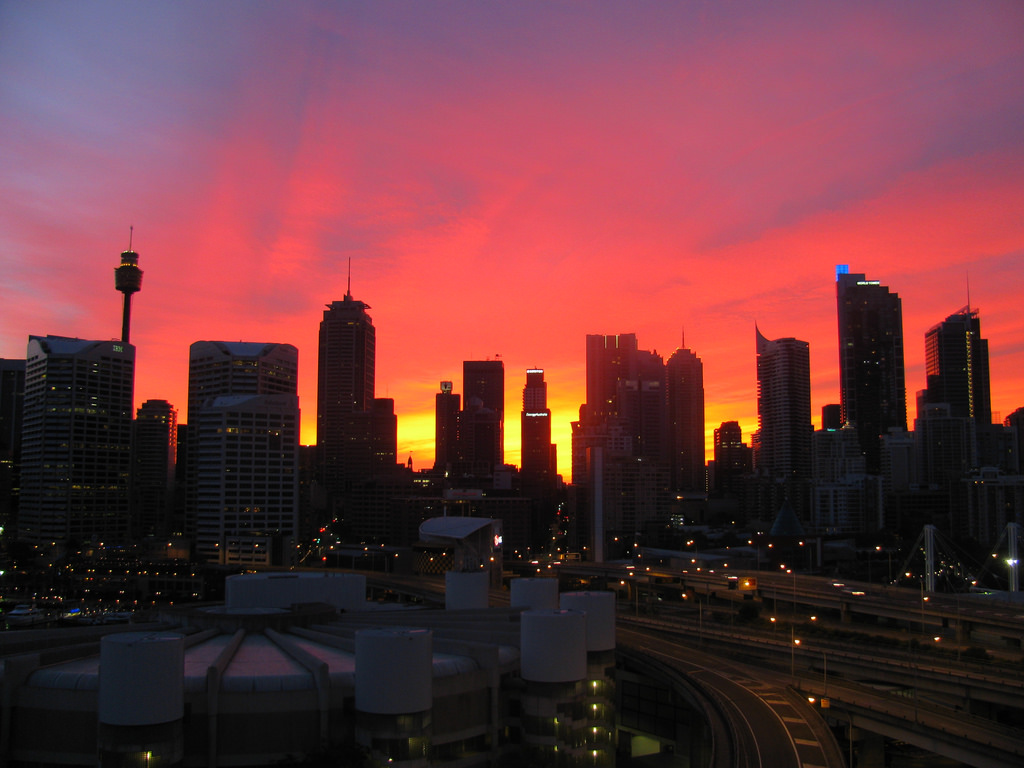 The biggest threat of climate change is extreme temperatures. We know that carbon emissions aggravate planetary heat, and we can clearly see the impact manifesting itself in the form of extremely hot days which are becoming increasingly common.

If we look at different cities in the United States, over the past 20 years, New York faced on average three days with the temperature above 95 degrees F. However, if carbon pollution continues to disrupt climate, this number is expected to rise up to 31 by the end of 2075 – as per the new climate central analysis.

A far worse off effect would be for Myriad cities all across the country. Boise and Atlanta are expected to see 80 and 69 days above the temperature of 95 F, whereas Dallas is expected to have almost 140 days of temperatures above 95 degrees F.

Phoenix, on the other hand, is taking the lead and their residents may need to make necessary arrangements to deal with over half year above the temperature of 95 degrees F – 163 days of extreme temperature. 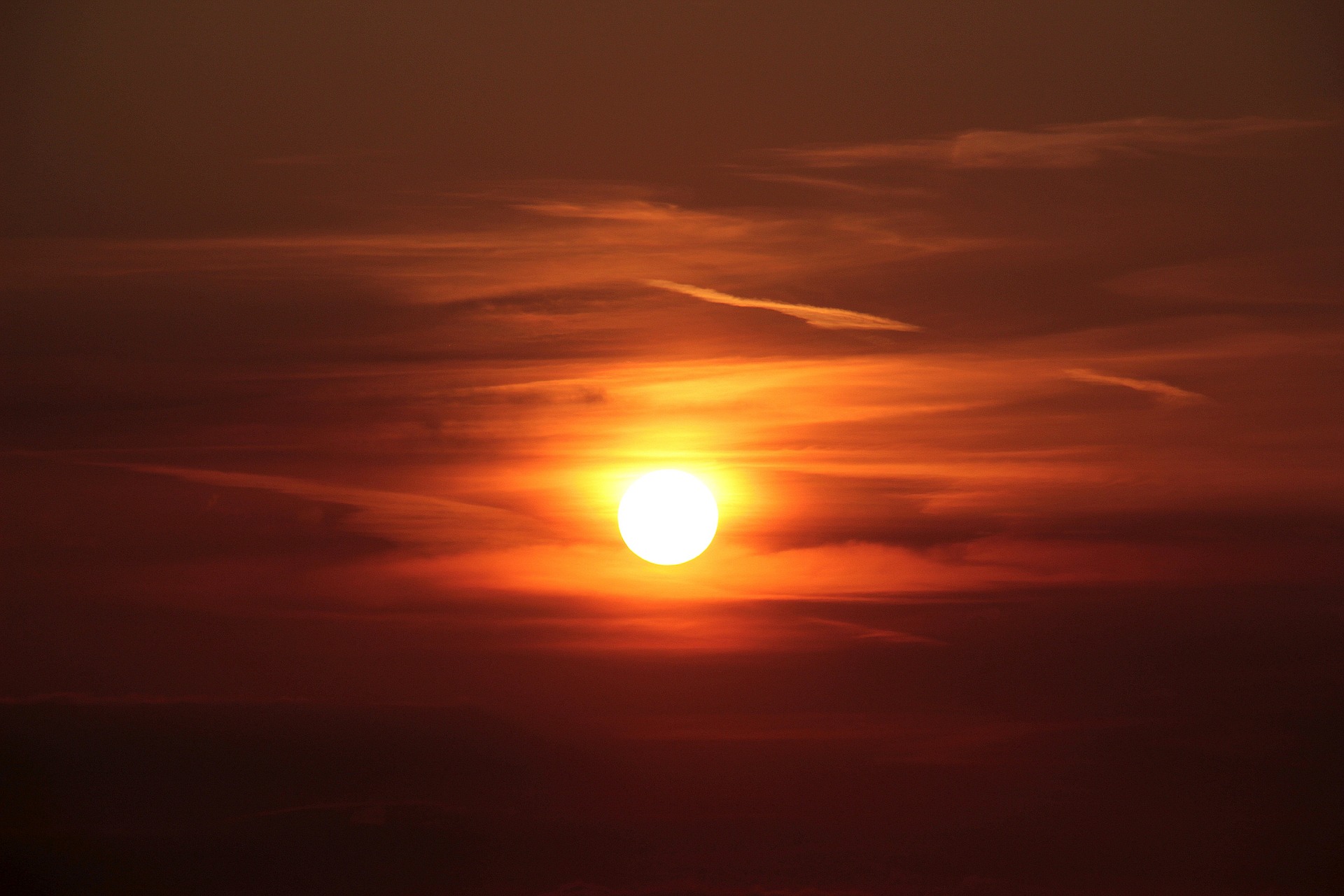 Similarly, if we look at the temperature of the cities of other countries, Wellington is likely to become much hotter than the Northland. It is expected that the climate will reach close to that of Sydney’s especially in the absence of any adequate action towards climate change, the latest prediction of Niwa suggests.

Wairarapa region is expected to be hit badly, with increased droughts and agriculture being scorched by extreme temperatures. For now, there are at least 24 days per year in which the temperature is higher than 25 degrees Celsius, however, the number is expected to skyrocket to at least 94 days each year.

With that, the extreme moisture held by warmer atmosphere will result in intense rainfall. Petone – the coastal area of Wellington – is likely to observe a rise in sea level along with storms, inundation and coastal erosion.

With the facts before us, it is fair to say that extreme climate will become a prominent issue in the 2100s. Climate change has already started affecting people in several ways and the worse is yet to come.

Despite of the diversification and technological advancements, there seems to be hardly any way out of the problem. It will take a lot more than cutting out carbon pollution and low usage of air conditioning to expect a safe, surviving and habitable climate around the world in the future.

Several countries are not executing climate programs yet as they focus on majorly affected cities and hope to mitigate the heat stress. Countries are still required to devise a massive plan to in order to protect lives in the face of climate change, and improve the services and infrastructure which communities are relying on for now. 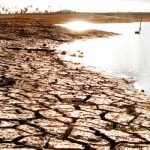 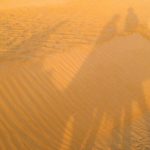