To back up and support the blackout plagued South Australian power grid, Elon Musk’s Tesla inc. has taken the lead in winning the contract to supply the largest lithium-ion-battery in the world.

The step was taken to make good on a promise which was first made four months back over Twitter by Musk,  about resolving the energy woes of the state. 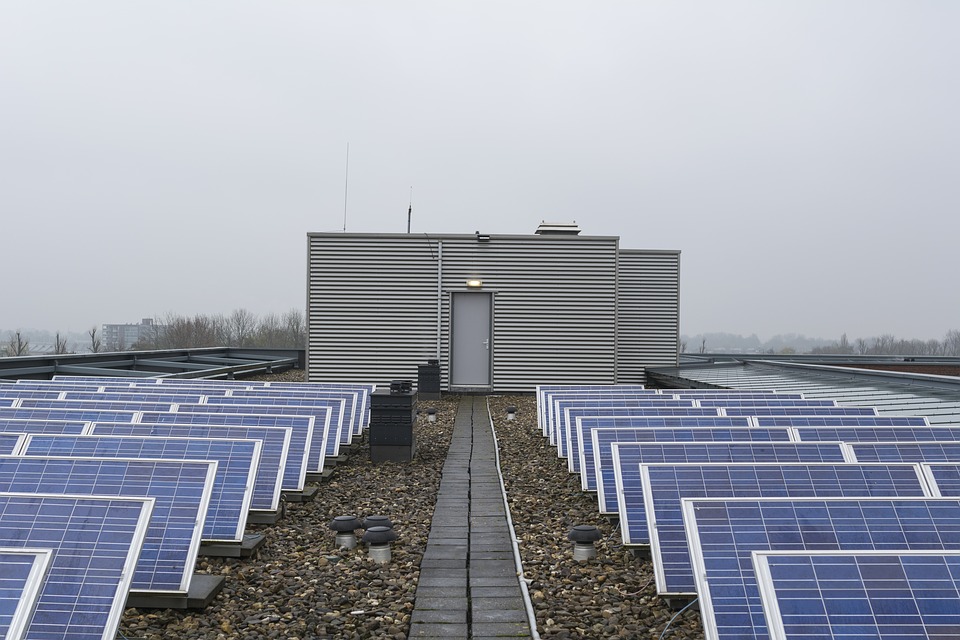 Pairing it with Hornsdale, a wind farm north of Adelaide, Tesla plans to provide almost 100 MW of storage by 1st DEC. According to the statement by Jay Weatherill, the South Australian Premier. In a separate statement, Musk also confirmed that the system, which is facilitated with the capacity of almost 129 MWh is likely to provide electricity to more than 25000 homes.

“We’re talking about something that’s three times as powerful as the next biggest battery installation in the world. We actually insisted when doing the contract that we be held to the 100 days or it’s free. That’s what we said publicly, that’s what we’re going to do” – Musk informs reporters in Adelaide.

“Battery storage is the future of our national energy market and the eyes of the world will be following our leadership in this space” says Weatherill in a statement. Moreover, Tesla also received the support of AGL Energy Ltd – Australia’s largest power generator.

Besides offering ‘powerwall’ to its customer – a residential unit of energy storage, Tesla is making a much larger scale system of energy storage called ‘powerpacks’ for world’s utilities and commercial businesses.

Musk had previously promised to bring into operation the Tesla made battery storage project, designed to eradicate blackouts in South Australia. South Australia is the mainland state of Australia that is most dependent on renewable energy, however, this promise has brought Musk into a messy political spat over the policy of energy in Australia. 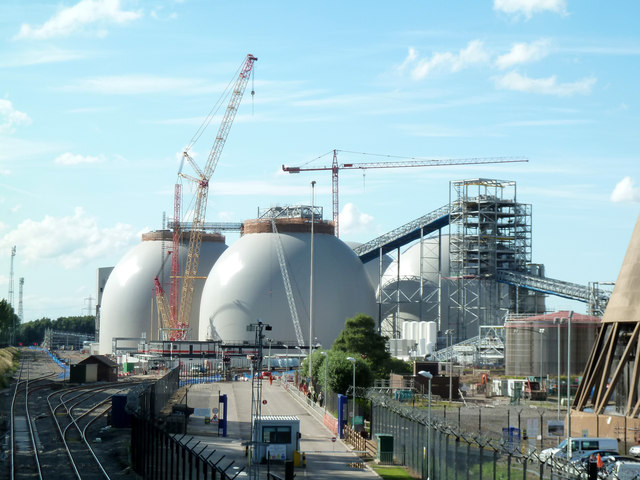 Australia is famous for being one of the largest producers of gas and coal worldwide, and the frequent power outages are now raising fear of suffering from more widespread outages across the nation. In addition, there is now more concern and question as to why the largest producer of gas and coal is itself deprived of electricity or, to be precise, struggling to keep the power on.

The idea of a 100-day battery that is presented by Musk received a receptive ear from the Prime Minister of Australia Malcolm Turnbull – who last year emphasized innovation and made it a flagship policy. Prior to politics, Turnbull made a fortune in the dotcom boom in the year 1990.

Mike Brookes, the tech billionaire, also showed interest and confidence in this project and expects it to be an effective move for the development in the South Australia. 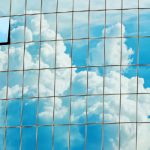 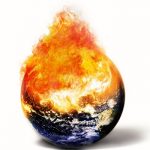