Solar Reserve has recently announced receiving environmental approval for its 390 Megawatt Likana solar thermal plant from the government of Chile. This project in the Antofagasta region of Chile is likely to have 5.1-GWh storage of energy. 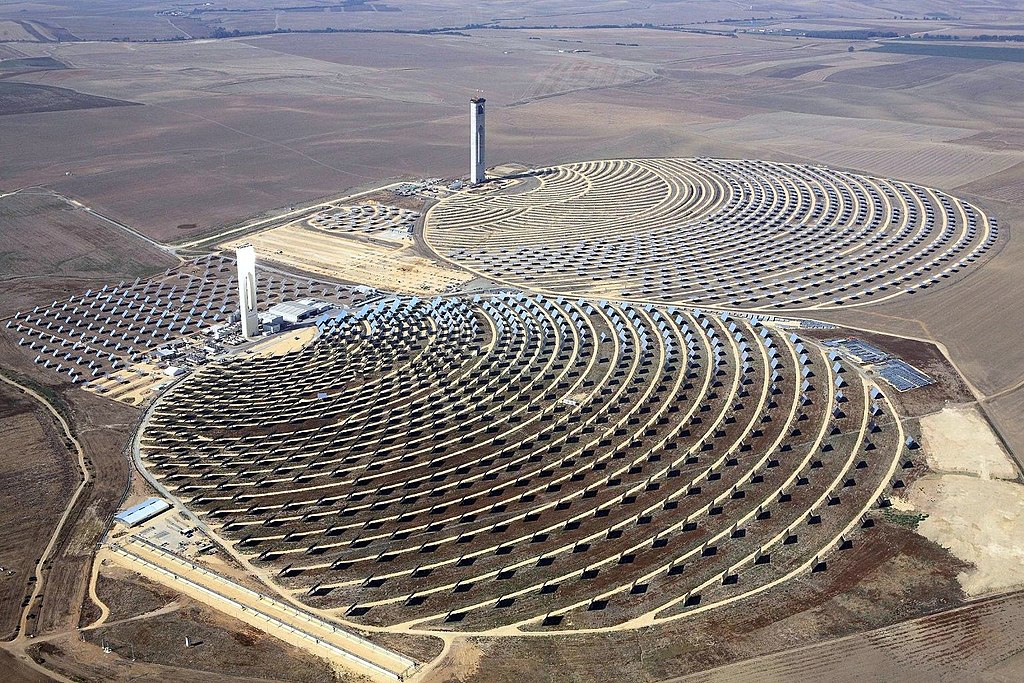 The industry leader – Solar Reserve – is planning to build a solar thermal (390 MW) power station that would give out 5100 megawatt-hours of storage of energy. This productive idea has made the Solar Reserve successful in its attempt to get the environmental approval – a third one – with regards to the solar thermal project, which aims at providing a non-intermittent as well as 24 hours of energy to Chile. Also, at a price that is competitive with the generation based on fossil fuel.

Previously in March, Solar Reserve had received an approval from Chilean government with regards to its Tamarugal concentrating project, based in the region of Chile called Tarapaca. The project aims at having at least three –  150 MW – towers (solar thermal), allowing 13 hours of energy storage at each tower, that makes it around 5.8 GWh of the total capacity of energy storage.

According to Tom Georgis, the Senior Vice President of development at Solar Reserve;

“The Chilean transmission system will have difficulty accommodating large amounts of intermittent power. The distribution companies and mining sector require a firm, secure, and stable supply of electricity 24 hours a day. The Likana project will help lower electricity costs for Chilean families and businesses, while safeguarding grid stability.”

Using the energy storage technology based on solar thermal, Likana solar thermal project facility is likely to provide 390 MW of non-intermittent output. This will result in generating over 2800 GW-hours annually. The facility will operate at an availability percentage and capacity factor equal to fossil fired plant, while giving highly competitive power price, also with emissions of 0%.

Solar Reserve aims for more, making the most of its current projects in Chile

Solar Reserve plans to bid associated energy, from not only just Likana, but also taking into consideration some of its other project in Chile and that is too, into the awaited auction with regards to firm energy supply – issued annually by the power distribution organizations of Chile. 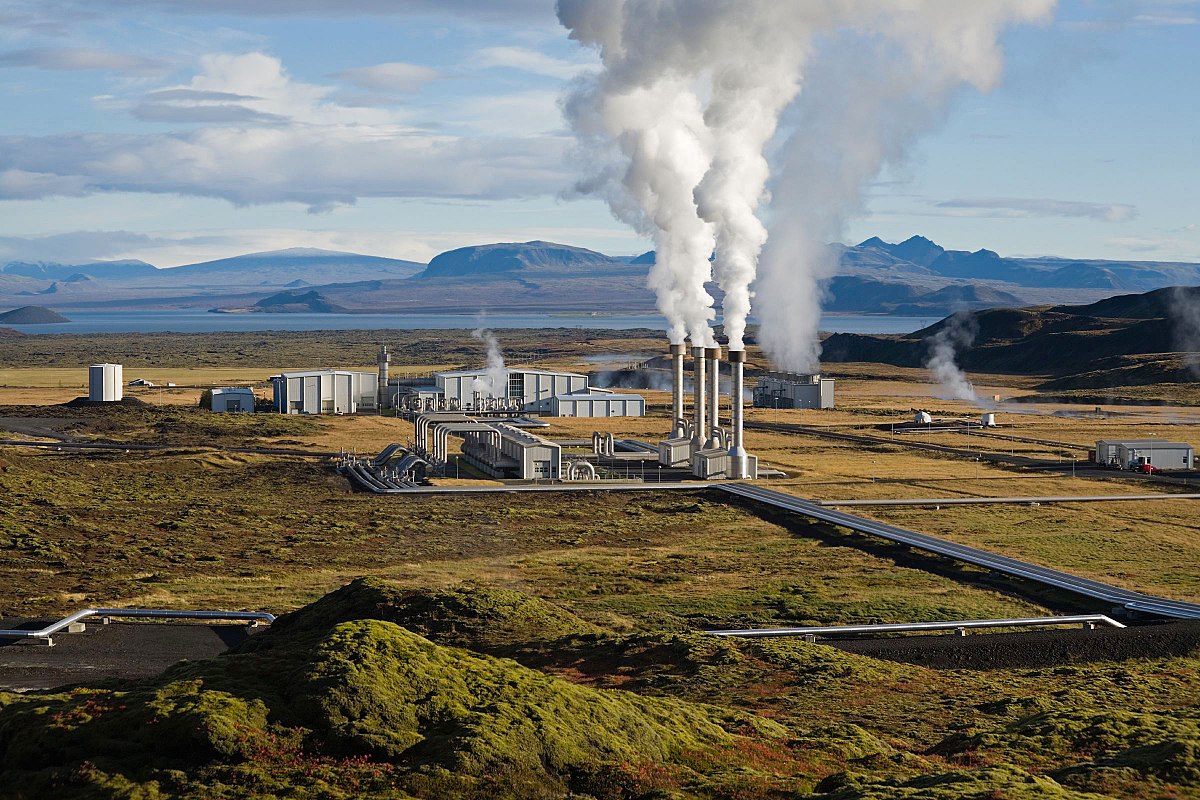 As stated by Kevin Smith, CEO of Solar Reserves;

“What’s happening in Chile is a preview of the future of solar thermal with energy storage around the world. Even more remarkable than baseload solar, Solar Reserve set a new benchmark for solar thermal pricing by bidding 6.4 cents per kilowatt-hour, without subsidies, in Chile’s last auction for energy supply, We’ve proven that solar with thermal energy storage can compete head-to-head with conventional energy on both functionality and cost.”

The achievement is expected to reap far-reaching impacts on a global level, as grids are going to be cost-effective in incorporating the solar energy that will; 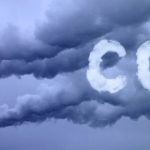