Do you know that on burning, just one liter of kerosene produces almost 3kg of CO2 into the atmosphere? While in almost every underdeveloped country, kerosene of paraffin is commonly used for lighting purpose, as per estimation, almost 88 billion liters of kerosene is burned every year solely for the purpose of light. 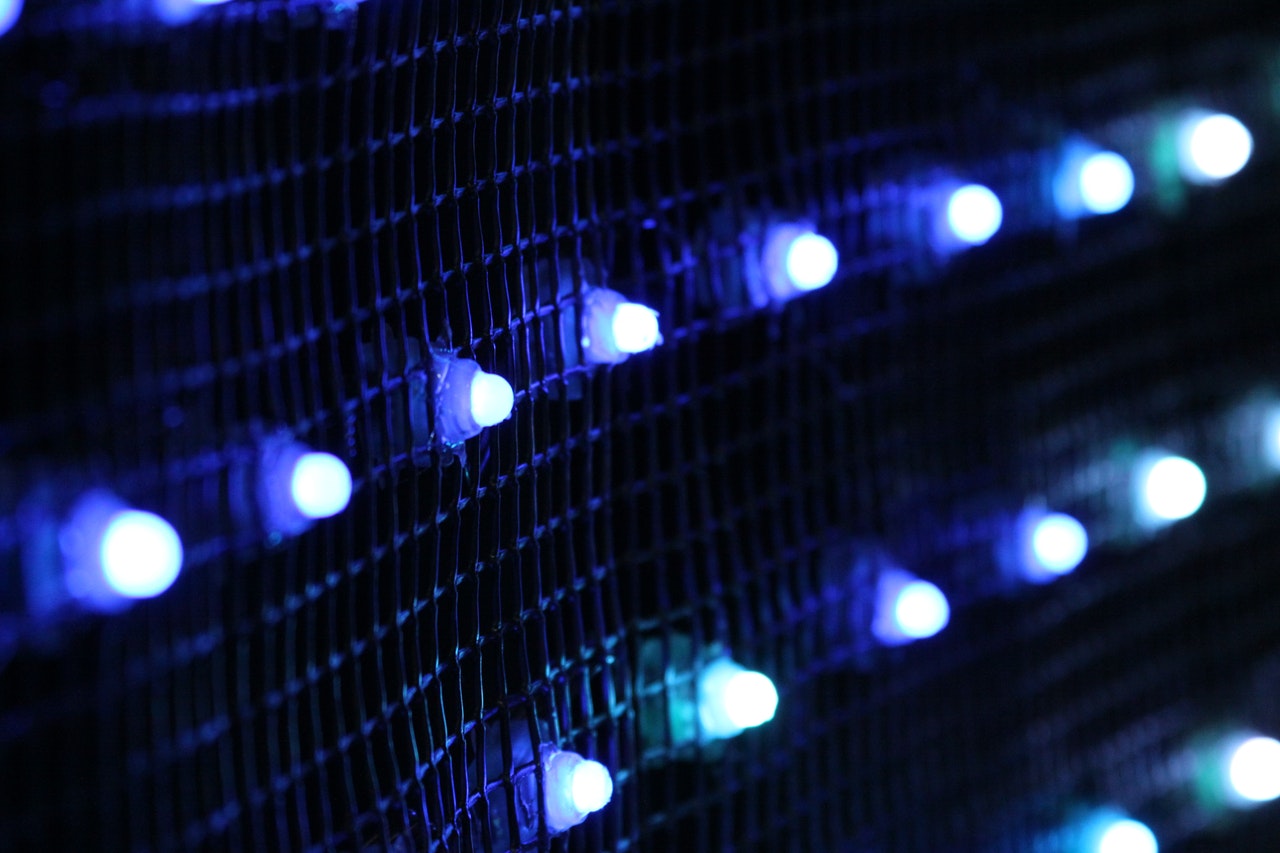 However, in the developed countries, usage of light bulbs is very common. To look more closely, the basic lamp that works on oil, as per the research, produces only 1 percent of light in comparison to a 100W light bulb. Similarly when it comes to efficiency, electrical lighting has no health risks that are typically associated with burning oils or kerosene especially in small homes or poorly ventilated spaces.

While the two third of the entire population in the third world countries is out of electricity supply, there is an efficient and well-reputed company that takes a step in turning the hopes of many into reality.

The idea of solar power has been there in earlier days as well but the small solar panels were not sufficient to generate enough power for sodium-based bulbs or incandescent. But now this is totally irrelevant to consider since there has been a drop in the LED lighting cost.

“We are at the tipping point in the LED revolution”, said Senior Director – Harry Verhaar – Energy & Climate change and also the head of strategic initiatives – Philips Lighting

As per the idea of Verhaar; this global change of lighting from oils to LEDs is not only crucial to tackling climate change but also very economical for people to afford. Moreover, these solar LEDs will also have several benefits in terms of environment and social, in urban areas instead of just replacing kerosene in rural communalities.

The company is also expanding its operations and with One Foundation and The Climate Group, Philips is installing solar LED lighting on streets in China. This project has also been chosen for Momentum for Change program by UNFCCC. Along with China, Africa, Egypt, Ghana, Morocco, South Africa and Kenya too are some of the countries which are about to get benefitted from these installations real soon. 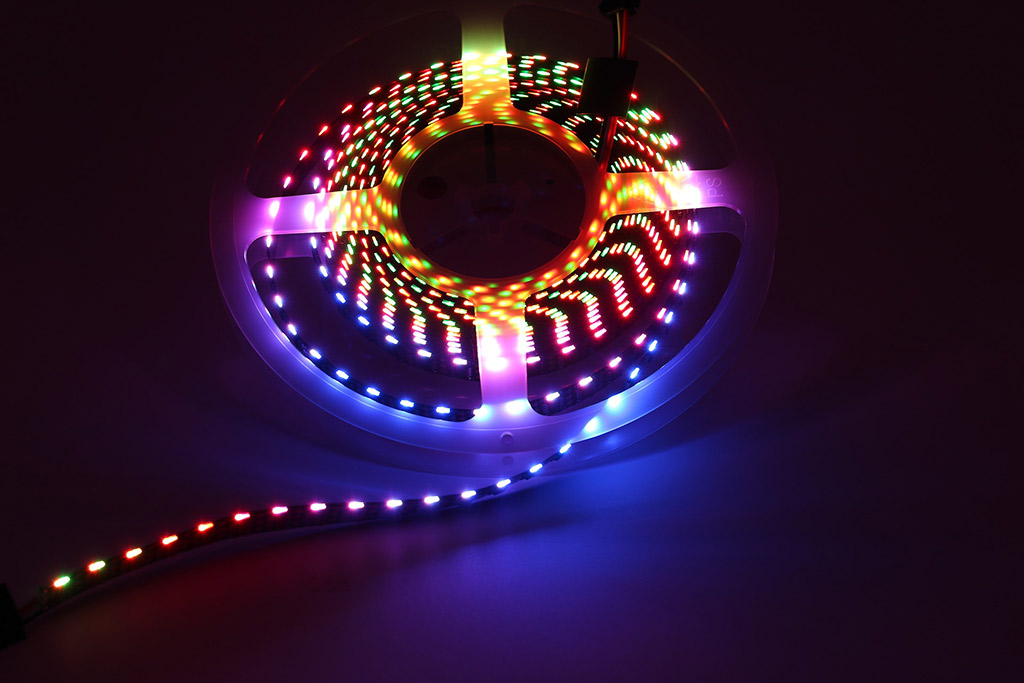 When it comes to the cost of this project, it is easily outcast by the many benefits that come with solar LEDs. As Verhaar stated, “the initial investment is obviously higher but when you look at the performance throughout its lifespan, the technology is already cost effective”.

To help the parties get around the cost problem, Philips is offering a few tailored finance packages and the repayments of these loans are based on the energy savings that are predictable hence, the buyer is actually never out of pocket.

Nonetheless, this major innovative step from Philips is commendable. Whereas the private sector is expected to play its role towards the effective implementation of this initiative, Philips efforts will definitely help in achieving the goal of sustainable energy by the year 2030.