“I was truly honoured to meet with President Emmanuel Macron about how we can work together for a clean energy future. He’s a great leader” says Arnold Schwarzenegger in his recent tweet, praising the President of France – Emmanuel Macron.

If you have missed the previous social media debate between Donald Trump and Arnold Schwarzenegger, Arnie blasted Trump for his rhetoric both as the U.S. President and on the campaign trail. However, Trump too struck back and lampooned the rating of Schwarzenegger on The Apprentice

Schwarzenegger has taken to Twitter after the statement of Trump who announced that he is withdrawing the U.S. from the Paris Climate agreement – 2015. A move that has set back the efforts of the entire world to address the crucial issue of global warming. 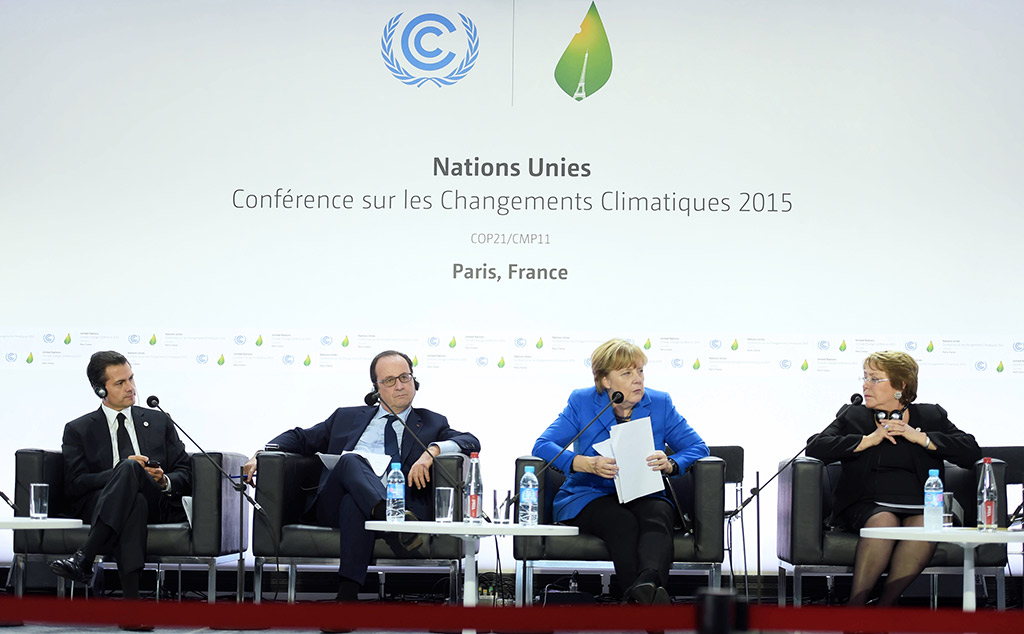 Just afterwards, Schwarzenegger again took command and said that “one man cannot destroy our progress; one man can’t stop our clean energy revolution. And one man can’t go back in time. Only I can do that”

Schwarzenegger seems to like Emmanuel Macron for his efforts to boom renewable industry in France. In this latest video clip with Macron, Arnold says that these two are ‘talking about environmental issues and a green future’

And it is not actually surprising to find Macron joining the team Arnold. As per James McAuley – The Washington’s Post “Macron has become the anointed darling and principal salesman of political moderates around the world, a fierce advocate of ‘radical centrism’ globalization and – following President Trumps’ watershed decision to remove the United States from the Paris accord – curbing climate change”

On the other hand, as reported by Reuters – The government will pursue visible, rapid and massive development of renewable energy as told to France inter radio by Edouard Philippe.

After the Trumps’ decision of withdrawing the United States from the Paris Climate accord in June, Macron recorded a video and stated; 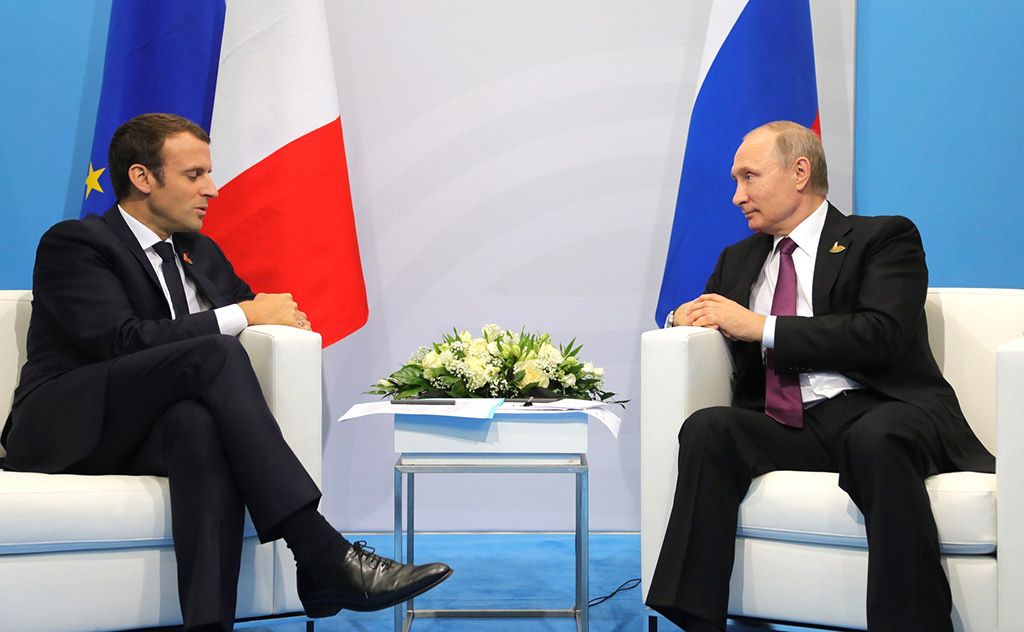 “I do think it’s an actual mistake, both for the US and for the planet. To all scientists engineers, entrepreneurs, responsible citizens who were disappointed by the decision of the President of the United States, I want to say that they will find in France a second homeland. I call on them: Come here and work with us”

With this statement, it can be clearly concluded that Schwarzenegger and Macron share quite similar views in relation to the environment and climate change and both, on their parts, have shown no trouble or hesitation at taking a swipe at Donald Trump –  a collaboration doesn’t really seem that far-fetched.

Also as France takes up the renewable energy and environment as a serious subject of consideration, especially the demeaning outlook of Trump over the Paris climate agreement, Macron in his manifesto said that he continues to put efforts in reducing the reliance of France on nuclear by almost 50% by the year 2025. Moreover, the government of France also aims to double solar and wind capacity and take out coal power by the year 2022.