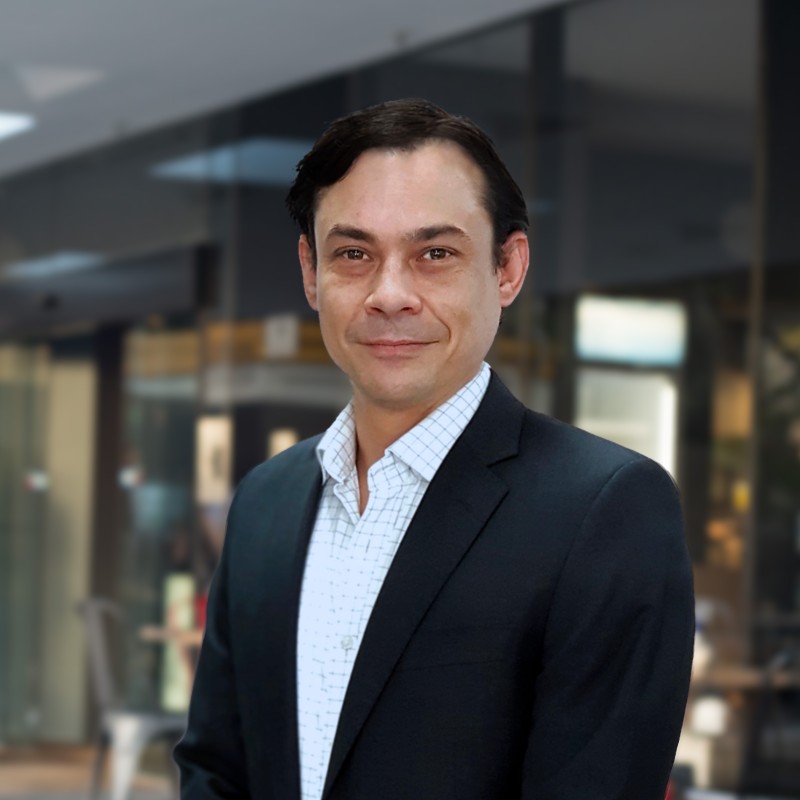 Rob is the Managing Director of the Carbon Reduction Institute (CRI) which has the mission and vision of creating a low carbon economy whereby consumers can support products and services which have reduced climate change impacts. CRI administers the NoCO2 certification program, which has become and remains Australia’s most heavily subscribed climate change certification program. Of the many professionals that entered the carbon market in its embryonic stages, not many were better placed than Rob. From 2000 Rob was involved in the development of Australia’s first emissions trading scheme: The Hunter River Salinity Trading Scheme. This undertaking is often considered to be one of the first working models of an environmental / emissions trading scheme in the world. Rob continues to manage this scheme today. Rob’s practical understanding of emissions trading has him present and consult to corporations which have both significant risks and opportunities in a carbon constrained future.