Carbon offsetting is a mechanism that allows organisations and individuals to invest in projects which mitigate climate change to counter their own unavoidable emissions.

The offsets are traded on an open market in clearly definable units, with one tonne of CO2e emissions equal to one carbon offset, also known as a carbon credit.

Carbon Reduction Institute (CRI) bulk buys these offsets from carefully selected projects which meet both the requirements of the National Offset Standard (NCOS) and CRI’s own stringent requirements.

While we believe that reducing carbon emissions is more important than offsetting them, carbon offsetting is a great way to encourage clean energy projects at the same time.

Projects that we endorse

Here are some of the offset projects CRI currently recommends to its clients: 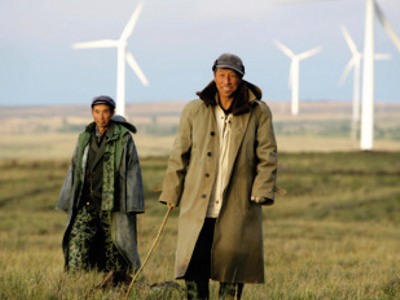 These projects reduce the emission of greenhouse gases and limits local air pollution, curtailing its negative health impacts, and create job opportunities for local workers, contractors and suppliers. It also helps drive China towards meeting its target of 15% clean renewable energy by 2020. 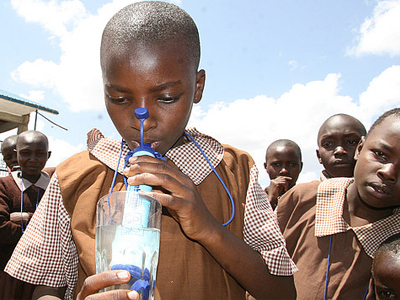 Approximately 80% of the diseases in developing countries can be traced back to the consumption of contaminated water. Investment in the purifying systems, LifeStraws® Family units from the company Vestergaard Fransen, will not only mitigate those disturbing numbers, but good for the environment as there is no need to combust non-renewable biomass such as firewood as required by conventional water purification. Click here for more information. 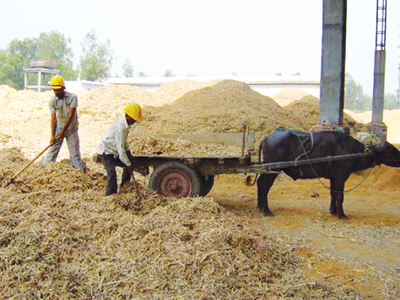 India’s air pollution is exacerbated by its heavy reliance on coal for power generation. Biomass projects are implemented in small or large industrial plants. Their aim is to utilize agricultural waste or other non-renewable biomass residues as fuel to generate power and to lower the plants’ dependence on the local grid for electricity. Click for more.

Find out more about our carbon offset projects

Important footnote:
CRI prefers renewable energy and energy efficiency projects over forestry/revegetation options due to the lack of assurance that can be offered for offsets which are carbon sinks, such as tree stocks. Due to the ongoing effects of climate change, it is not known whether flora and fauna habitats will adapt enough under those conditions to survive.

It is important that carbon offset projects are tested against standards for assurance that they are funding a reduction of greenhouse gas from the atmosphere that would not have otherwise occurred. Any carbon
offset used by an organisation to meet emission reduction requirements under the NoCO2 certification program must adhere to the following criteria:

For a carbon offset to be financially additional, the money from the offsets must have been required to make the project happen beyond ‘business as usual’. Projects often fail this test where they are cheaper than their more polluting equivalent, or their energy savings pay back in time frames that make it a ‘business as usual’ proposition.

Be environmentally additional The project must be additional to the existing environment; that is, carbon offsets cannot be claimed on situations that would have occurred anyway. A good example is the natural growth of a forest or the implementation of an activity that would have occurred through legislation or a shift in market demand. Furthermore, carbon savings from a carbon offset must be additional to a country’s mandatory Kyoto target. For countries/states with a binding target, such as Australia, NZ and the EU, (from 2008-2012), this can be achieved through the Joint Implementation mechanism, or through sourcing carbon offsets that pre-date the Kyoto commitment period. More information about Kyoto is provided later in this document.

Permanence is a very important requirement for a carbon offset. Carbon savings that have been forward claimed or carbon emissions that have been stored can present a liability risk for any party using them to make a claim. If the emissions fail to happen, or are released into the atmosphere, and the project proponent does not make good on this reduction, then the liability may fall back on the purchaser who made a claim, to rectify the issue.

Leakage is where a project results in an increase of emissions elsewhere. This is a major risk in avoided deforestation projects where the removal of one section of forest product from the market encourages the destruction of forest in another due to inelastic demand.

BE VALIDATED AND VERIFIED

The project must use a methodology that conservatively quantifies its emissions reductions through a scientifically valid approach. The project must be audited by an independent third party to quantify the number of tonnes of greenhouse gas that it has saved. This can occur through ISO 14064.3 and 14065; through a GHG program, or through using an approved methodology from a GHG program.

Once the project has gained verification from one of the main standards, all offsets must be electronically serialised and make their way onto one of the main registries. These are typically, the ‘Markit’ Registry and the ‘Gold Standard’ Registry.

From this point the offsets can be traded and sold between parties. The offsets, once sold and used towards a marketing claim must be retired from the market, meaning they can no longer be traded or sold.

For more details on these standards, and any other information relating to carbon credits, please contact one of our expert team at CRI by clicking here.

There are three key areas you can address to reduce your impact on climate change:

Increasing energy use awareness, recycling, minimising waste and reducing airline travel are all strategies that can reduce your carbon footprint.

Emissions and costs can be reduced through measures such as installing timers, energy efficient lighting and appliances, and insulation.  See our resource page for emission reduction tips.