After an era of using fossil fuels as the only source of energy, we now harvest the sunlight as one of the most effective ways of producing power for our use. 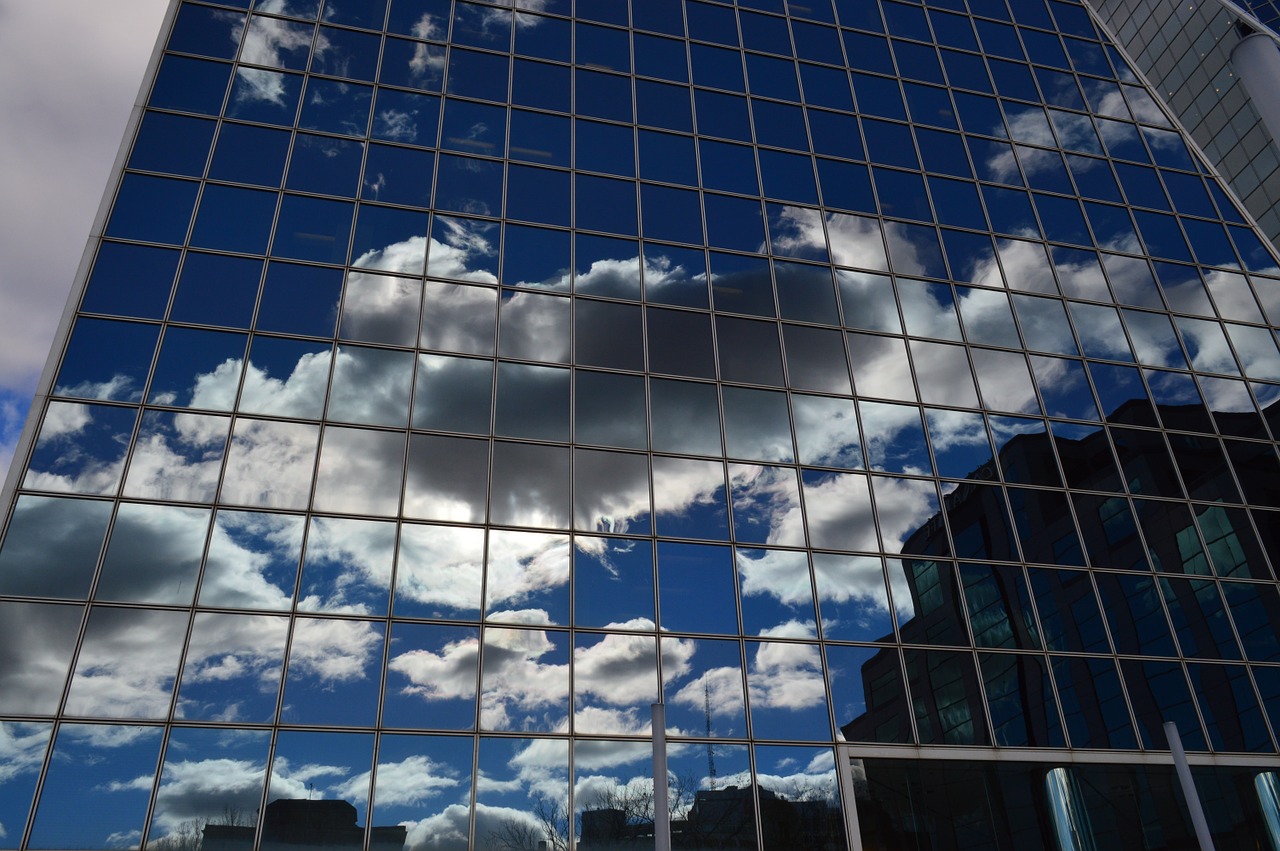 While the use of solar panels is now one of the cheapest and most efficient means of obtaining power, a team of scientists is now focusing on something more important and that is – production of hydrogen using solar power! To achieve power through sunlight, many solar farms are now being built around the globe.

Similarly, almost all of the buildings or street lights in cities are equipped with solar panels to produce solar power. So far, the idea was to place the solar panels on the building’s roof but as the buildings are now too tall and most of the sunlight only hits the sides of a building, scientists felt the need to build something more efficient, hence, solar windows.

So how can we actually replace a window glass that is supposed to pass the light, with something that absorbs light – a solar panel?

A group of researchers has already worked hard to make it possible and explain the mechanism as follows;

We know that a solar panel absorbs light while windows let the light pass through. Solar panels and windows are actually polar opposites. But with the creative use of quantum mechanics, we are now able to have the cake and eat it too.

Researchers have now built a glass pane filled with quantum dots (small size silicon particles). When sunlight falls on these dots they absorb and emit light at various frequencies. The absorbed light bounces around the glass (inside) until it hits and gets absorbed by the solar panels installed at the edges of the window.

Since the quantum dots are spread out in the solar pane, therefore, most of the light simply passes through the window while enough gets directed towards the sides to generate electricity. Nevertheless, the research and its implications are in the initial stage for now. Soon though, we might all have these windows installed in our commercial and residential properties.

Going one step ahead and to surprise you even more, researchers have also developed a paint that can easily absorb water vapours and split them to produce hydrogen – the cleanest form of energy.

The current success story of RMIT University – Australia has turned a painted wall into the unit of harvesting energy in homes. The newly developed synthetic molybdenum-sulphide, a compound found in paint, acts as a catalyst and a semi conductor, splitting water atoms into oxygen and hydrogen. 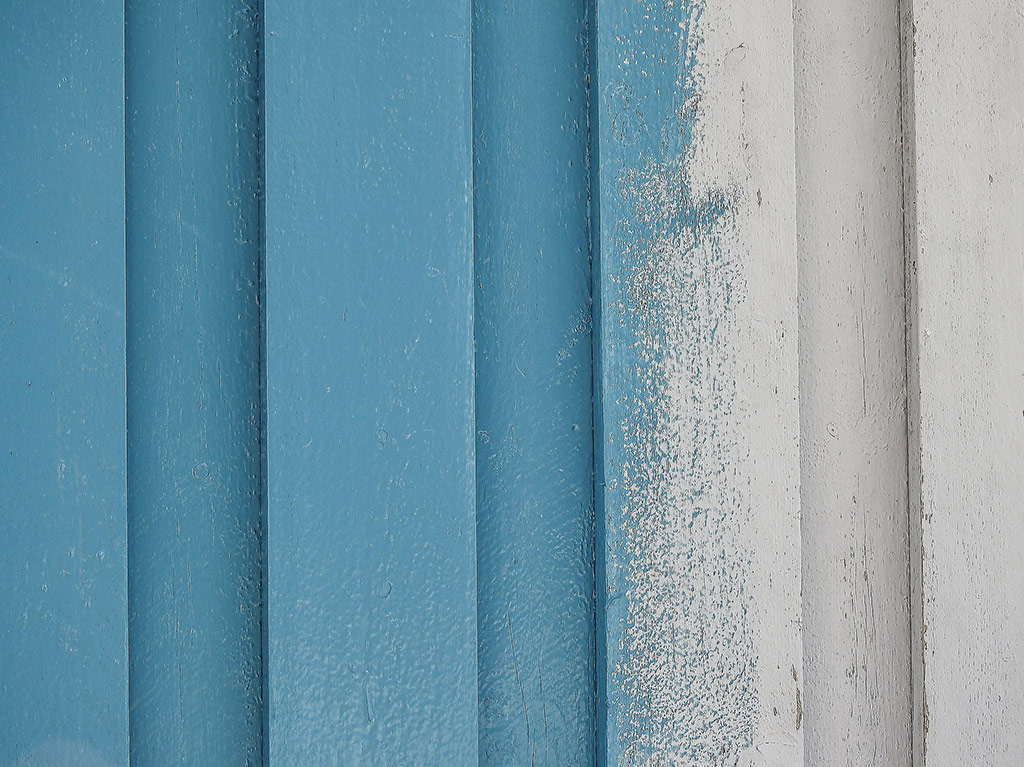 This extraordinary concept of producing fuel from water in the air and the sun has a great many advantages. You can have clean and filtered water automatically to feed the system. Moreover, hydrogen can be utilized in fuel cells and combustion engines.

The bottom line, with the development of advanced solar windows and solar paint, we can not replace fossil fuels and take a step ahead in making effective and efficient use of our natural resources such as sunlight and water.